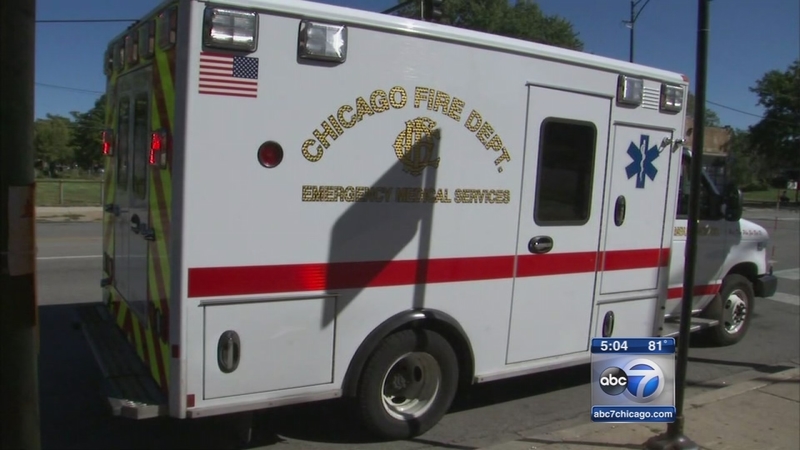 The Chicago Fire Department updated its ability test in 2014 and again in recent days. That means the class of applicants starting processing Tuesday will be taking a very different abilities test than in years past. It's a test five local women said prevented them from becoming paramedics years ago.

"We knew that someone had to put a stop to it. I mean, this is illegal, you can't do that," Irene Res, said.

Res recalled taking the test in 2004.

"It's wasn't testing our capabilities or qualifications in anyway or form. We knew at that point that women were going to continue to be eliminated, very qualified women," she said.

A testing video was admitted during the litigation and was provided to ABC 7 by the plaintiff's attorney.

The women in the lawsuit claimed they did well on other aspects of paramedic testing but scores from their strength and ability tests were not in their favor.

"The test discriminated against women," Marni Willenson, attorney for the plaintiffs said. "It was an obstacle to equal employment opportunity. It violates Title Seven of the Civil Rights Act."

"The test had nothing to do with the job. It was nothing like the job that we do as a paramedic," Dawn Hoard, a paramedic, said.

Dawn Hoard, like some of the other women, went on to be a paramedic with other agencies.

Currently she is a pediatric ER technician. Hoard tells us she loves her work helping kids, but she still feels the hurt from being rejected as a CFD paramedic years ago.

"Them eliminating this test and us winning this case is not only goof for just our group of women, but women everywhere," Hoard said. "They cannot pull this bologna on other people now."

The spokesperson for the city's law department told ABC 7, "We are disappointed with the court's ruling and will continue to vigorously defend this suit."