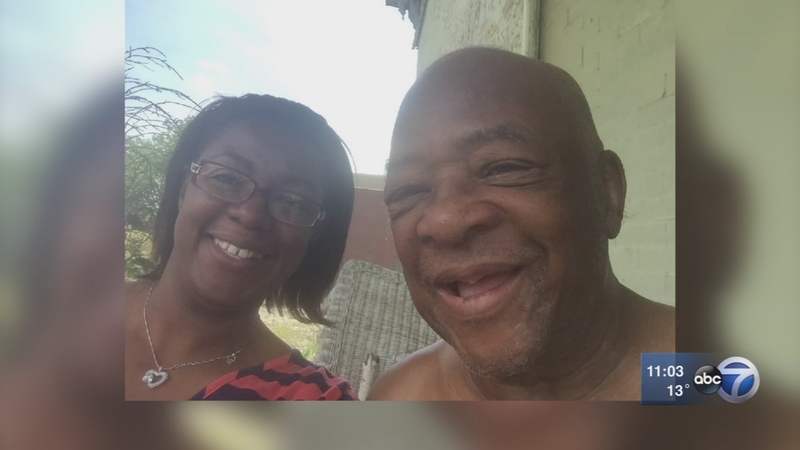 Relatives confirm William Jackson was found dead inside his home after flames ripped through the property in the 500-block of North Ridgeway Avenue in the city's East Garfield Park neighborhood.

Heavy smoke and flames billowed out of the home after the blaze broke out around 1:30 a.m. One of Jackson's relatives first noticed the fire activity and knew something was wrong.

"One of my younger cousins, who DJs at a local club in the area, was leaving from his DJ job and noticed all of the fire activity, the trucks. He saw the fire and said, 'Wait, that looks like our uncle's house.' He came by and realized that it was," said Tarella Crawford, the victim's great niece.

Firefighters worked for hours in frigid temperatures to put out the flames. The fire was extinguished by around 3:30 a.m.

Jackson's body was discovered in the kitchen area near the rear of the home. His walker was found charred.

His family was in disbelief Friday, trying to come to terms with sudden loss of their uncle, who had lived in the home for decades.

"It was just devastation. That's all I can say. Especially the way - the way it looked like he went," said Venus Jackson, the victim's niece.

Crawford told ABC7 Eyewitness News he was always the life of the party.

"He was very outgoing. You know you'd have a good laugh. He is truly going to be missed," Crawford said.

"Our whole family is as one, you know? He was funny, loved to cook out. He loved to be with his family, you know? That's all we had, was each other, our family. We were just together," Venus Jackson said.

Jackson is survived by his wife and extended family. He lost his son two years ago.

Fire officials said the home did not have any working smoke detectors. Firefighters returned to the scene later Friday morning to pass out smoke detectors to neighbors.