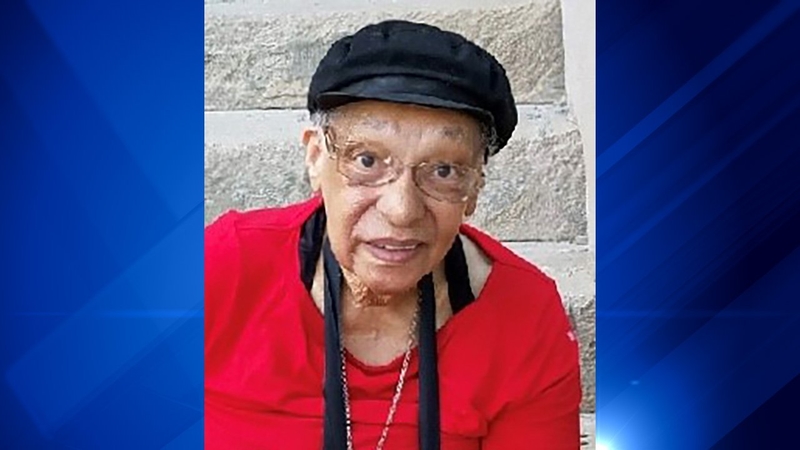 The woman did not sustain burns on her body and appears to be the victim of smoke inhalation, according to the Chicago Fire Department.

The victim's family identified her as Dorsey Calhoun.

Dorsey Calhoun, 83, was found dead in a house fire on Nov. 12, 2017 in Chicago's North Lawndale neighborhood.

Calhoun was transported to Mt. Sinai Hospital, where she was pronounced dead.