CHICAGO (WLS) -- A Cook County Circuit Court judge said Monday that the current laws governing food trucks are constitutional, meaning the trucks will continue to operate under city guidelines. The truck operators call them too restrictive.

"I was disappointed. I think that the evidence is truly in our favor and we will appeal," Pekarik said.

Pekarik and lawyers from the Institute for Justice wanted the judge to overturn a city ordinance forcing food trucks to park at least 200 feet from brick-and-mortar restaurants.

"The purpose of government is to keep us healthy and safe and prevent real harms - not to be protecting businesses from legitimate competition," attorney Robert Frommer said. " people decide where to get their lunch, not City Hall."

Pekarik said she stopped bringing her Cupcakes for Courage truck to Chicago because the 200-foot rule was too restrictive.

"The restaurant industry is very difficult and when you are on wheels and if you don't get your parking spot and you bring all of this food and pay all of these employees and you don't have a place to sell those goods your overhead is too great for you to survive," Pekarik said.

The city has 37 designated food stands. In Monday's written ruling, the judge said that 200-foot rule balances the interests of restaurants and food trucks and reduces pedestrian congestion.

In August, the I-Team and The Chicago Sun-Times exposed food trucks violating that 200-foot rule, parked in tow zones, bus stops and spilling into crosswalks, overstuffing those designated food stands. At the time, the city seemed to be looking the other way.

"The parking situation is very difficult and that's what we need in order to sell our products," Pekarik said.

The court also upheld the city's requirement to make food trucks install GPS tracking devices, to protect the health and safety of customers if there is a foodborne illness.

But in the I-Team's investigation, the city was unable to provide any proof it had been keeping track of the data.

"That kind of requiring of a physical device on your truck in order to get information form you is a search under the both the 4th amendment and the Illinois constitution," Frommer said.

The Illinois Food Truck Association also said that trucks in Chicago don't have enough space to park. After the I-Team investigation, the mayor issued a crackdown and city workers started ticketing food trucks which were parked illegally.

The city's Department of Law said in a written statement: "We are pleased with the ruling, which reaffirms that the ordinance strikes the right balance between the interests of food trucks and those of restaurants."

"We are disappointed to say the least by today's ruling. Chicago has one of the highest unemployment rates of all major cities, our fiscal situation is so bad our debt has been downgraded to junk status and the murder rate is the highest it's been in 20 years. Food truck owners are small business owners who provide jobs and opportunities not only for their families but others looking for work in this city.

Some of our food truck owners come from some of the toughest parts of the city, where there is little job opportunity. But for these men and women, their food trucks are their chances at creating a better life for themselves and their families. The current food truck legislation in Chicago makes it so incredibly difficult for a food truck owner to operate a profitable business.

Today's ruling sends a message that it is ok for government to protect one business class over another. Judge Demacopoulos said in her ruling that the case pitted "restaurants against the young, pop star food trucks," but found that the law allows the city to "balance" competition within its borders. This "balance" has put close to 100 different food trucks out of business over the past 5 years. Making Chicago have the smallest number of licensed food trucks out of the top 10 major cities in the country. LA and New York have thousands of successful food trucks operating next to thriving restaurant scenes. Chicago currently has less than 70 licensed food trucks.

When did it become the city's role to balance competition? Protect consumers and businesses from health and safety, Yes. But balance competition? This ruling sets a very scary president that says the mayor and the alderman can determine how many coffee shops or restaurants can be located on a single block or if they can put cameras inside restaurants to make sure they are not violating any building or health codes. The GPS tracking gives the city personal data on a private business, regardless if that business has committed any violations.

Chicago sure is the city that works, but for who?

We need to figure out what we can do now to make sure that the food truck industry stays alive in Chicago. While we will appeal the ruling and continue to fight for change in the 200 feet rule and the required GPS tracking, I believe there is still room for the city to continue to work with the food truck owners to create a fair and safe working environment.

We want to work with the mayor and our aldermen to revisit the ordinance to update it and allow of our industry to stabilize and hopefully one day grow. We are not asking for much. In the immediate we would like to see the two-hour parking rule eliminated and the addition of more food truck stands.

We care about our customers in the Loop and want to be able to keep serving them and providing them amazing, fresh food. We also love our city and we want to contribute to job opportunities and encourage entrepreneurs." 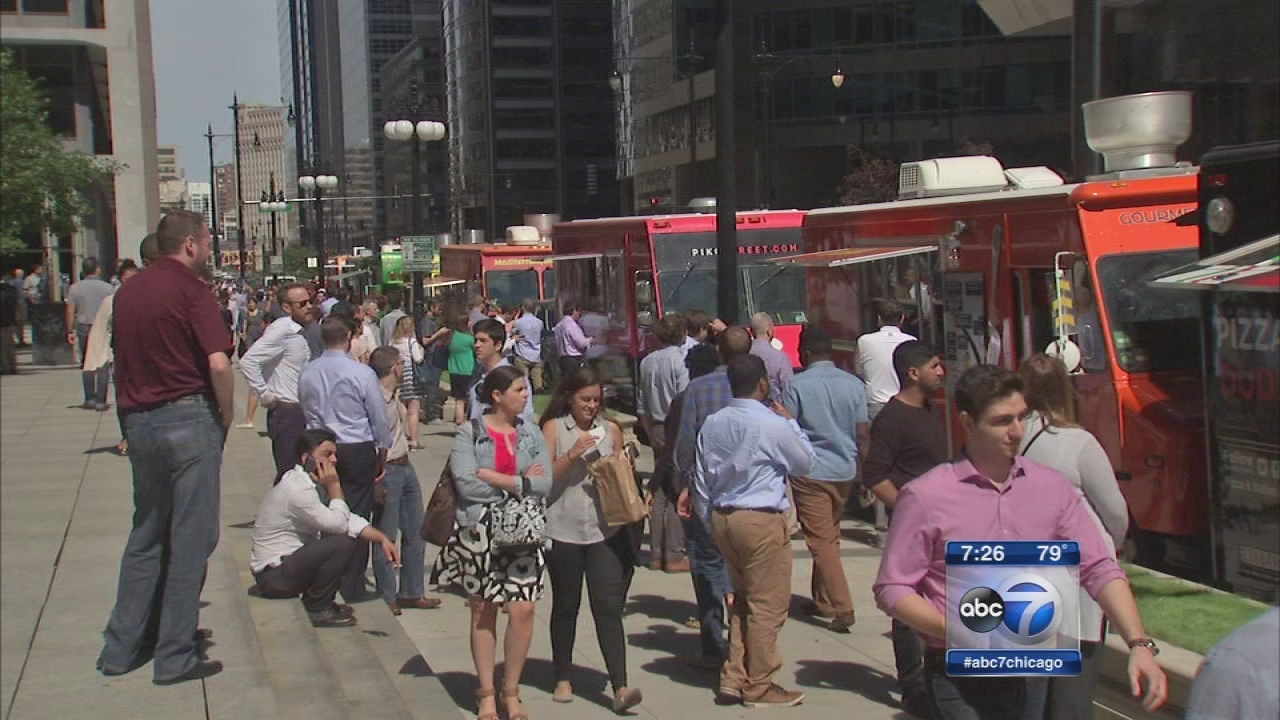 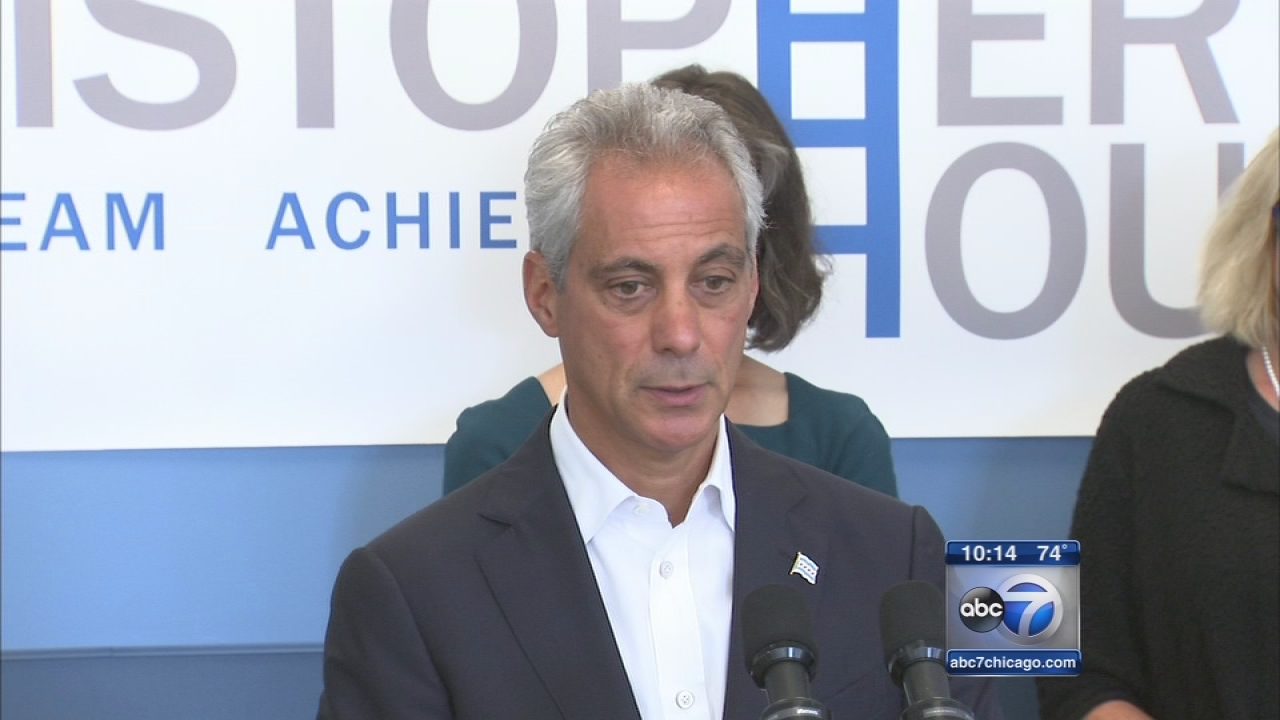 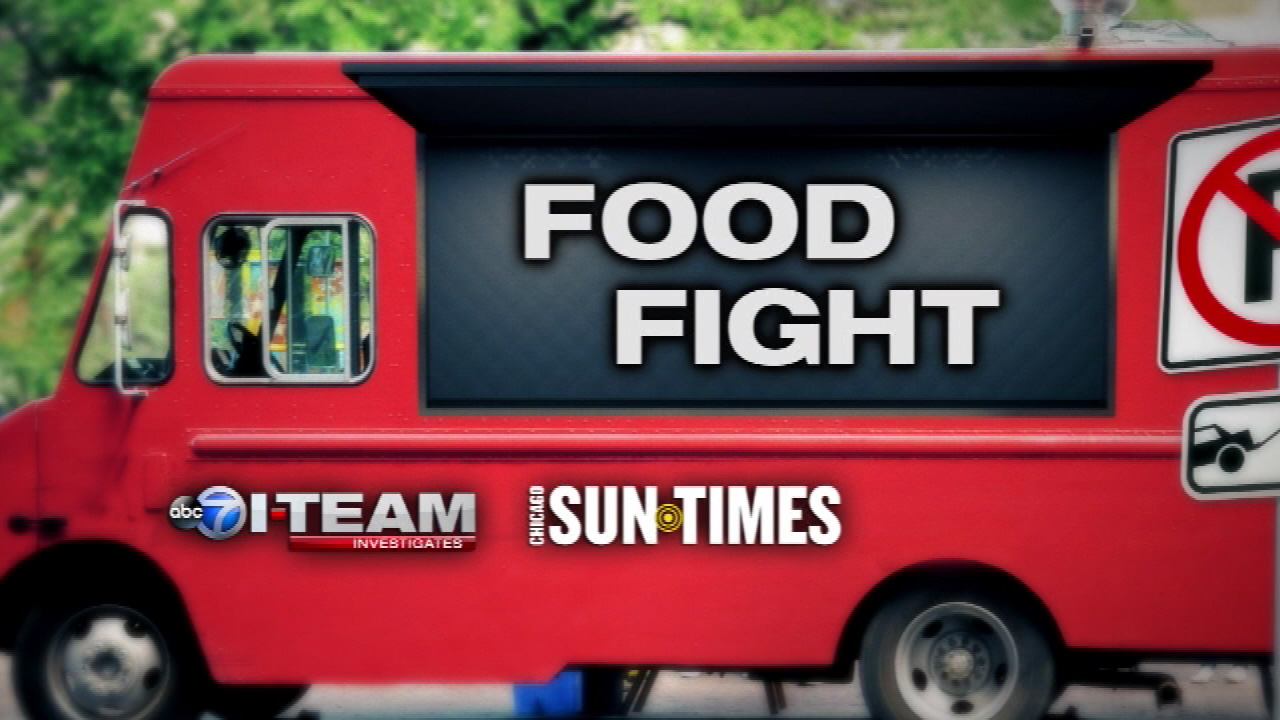