Man, once known as mayor of a Chicago tent city, sentenced to 20 year for murder 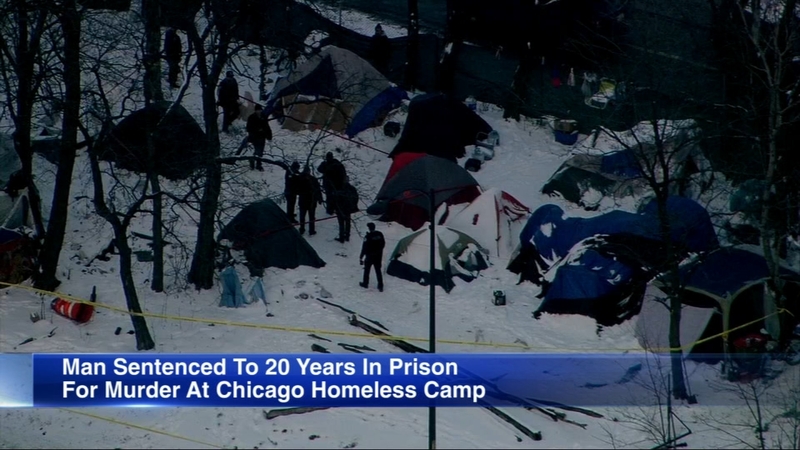 CHICAGO (WLS) -- The man once known as the mayor of a Chicago tent city will spend the next 20 years behind bars.

A judge sentenced George Arroyo after he pleaded guilty to first-degree murder this week.

Arroyo shot and killed the victim during an argument at the South Loop encampment in 2019.