Chicago businesses uplift one another in aftermath of looting, violence

WLS
By Cate Cauguiran
CHICAGO (WLS) -- Businesses along a stretch of Cottage Grove Avenue near 87th Street in Chatham is not only rebuilding, but they're also uplifting one another.

Just a week ago, many business owners across the city were devastated by looting and rioting following peaceful protests calling for justice. Since then, the city raised bridges and put up road blocks in an effort to keep downtown businesses safe.

But in Chicago's Chatham neighborhood, these business owners said they had to protect themselves.

"I stayed here for 40 hours. I actually parked one of my company vans in front of the doors and windows," said Shawndel Brown, owner of Dream Creations Gift Boutique.

"We've had to spend the night here, board up, make sure we're just driving past in the middle of the night, late hours at night, just to make sure things are safe," said Takyra Hazelwood, owner of Too Kute Hair Salon.

There have since been calls for increased patrols and protections on the South and West Sides.

Despite that, these owners said they were able to recover with the help of the community.

Others are trying to spread a positive message by literally painting it on now boarded-up windows.

"We don't need any more negative messages. I believe positive energy creates elevation and it's going to take time," said Carlos Patterson, a painter who's part of the Justice Action Movement.

That positivity is seen again on this South Loop market, which now bears the message "Let's create a brighter future together." 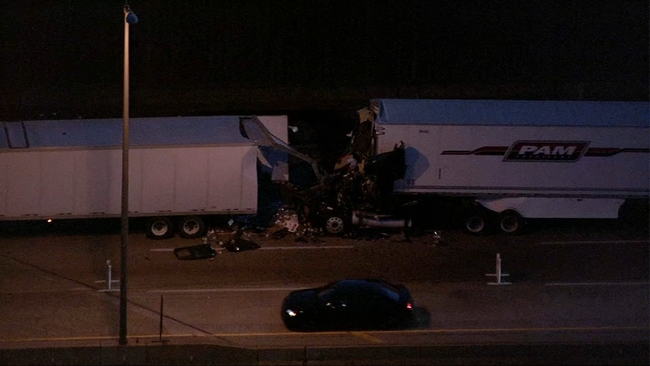