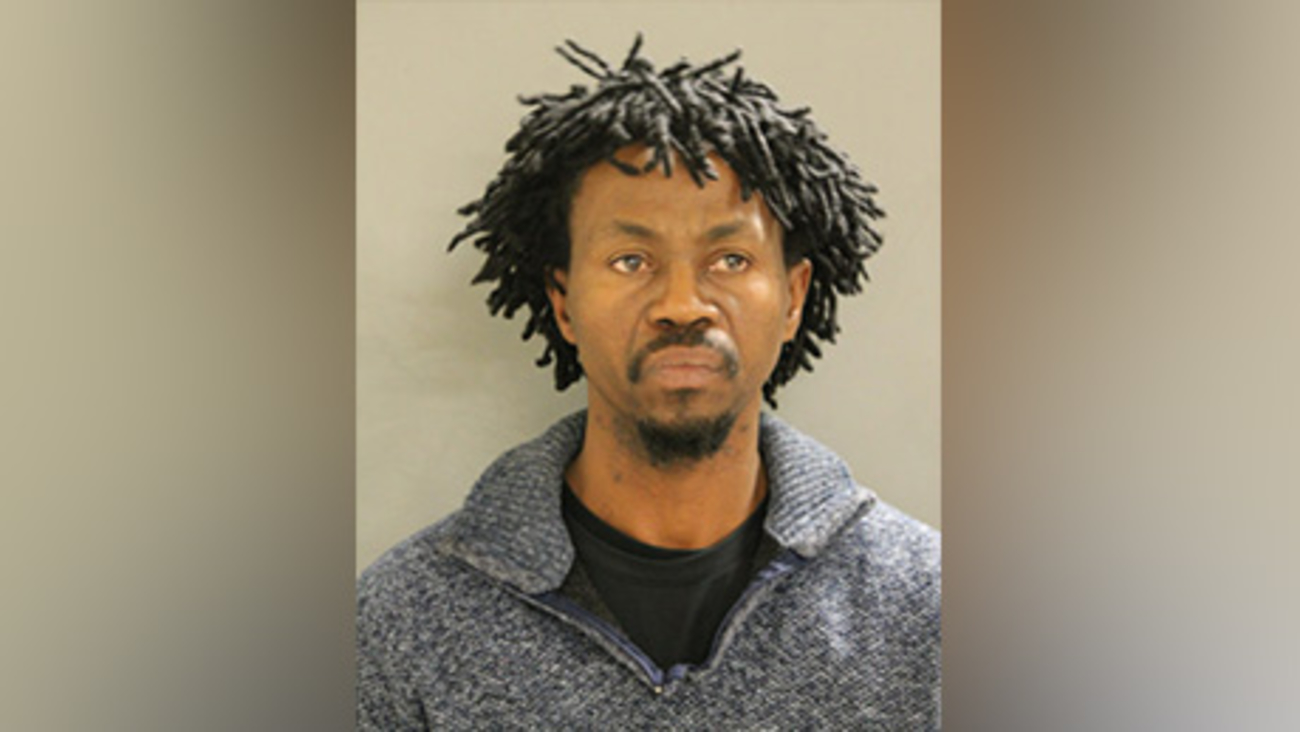 A Chicago man is facing felony battery charges after he stabbed a fellow CTA rider, according to police.

WLS
CHICAGO (WLS) -- A 37-year-old Chicago man is facing charges related to a stabbing on a South Side CTA Red Line platform earlier this week.

Musbau Hamzat was charged with aggravated battery with a deadly weapon and aggravated battery against a transit passenger after he was identified as the man who stabbed a 35-year-old man Monday afternoon on the 79th Street train platform, located at 15 W. 79th St. in Chatham, Chicago police said.

Chicago police met with CTA officials Friday morning to focus on how to make it safer for riders and step up patrols.

The two men were arguing on the platform just before 2:45 p.m. Monday when Hamzat stabbed the other man in the arm, according to police.

The victim was taken to the University of Chicago Medical Center in good condition.

Mike Malinowski was stabbed at a CTA Red Line station and spoke exclusively to ABC7 about the attack, which has left him unable to play guitar right now.