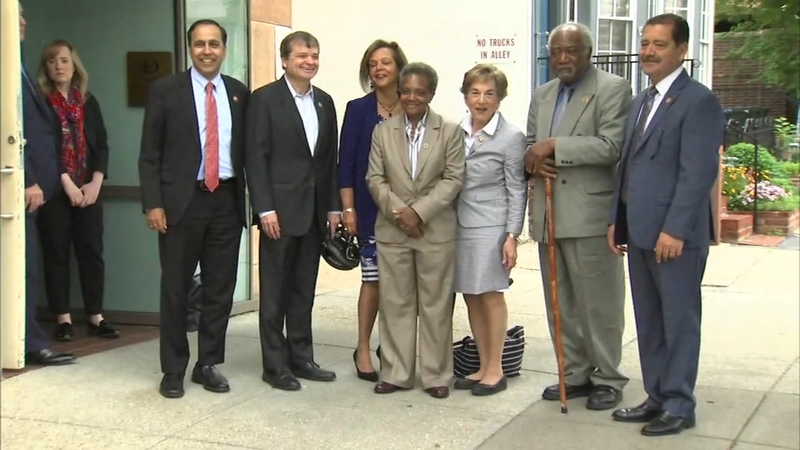 Wednesday will be another busy day in Washington, D.C. for mayor-elect Lori Lightfoot, as she forges new relationships and works to bring more federal dollars to Chicago.

Lightfoot posed for a photo Thursday morning with members of the House of Representatives who will be key allies for her over the next four years. They gathered at the National Democratic Club, just down the street from the U.S. Capitol, to share ideas about how Chicago and Washington can best work together on issues such as crime and infrastructure.

"Oh I think it was a wonderful beginning, to talk about what her vision is of a Washington connection. I think it's going to be very robust and permanent," said U.S. Rep. Jan Schakowsky, who represents the 9th District. "She's been interviewing people about setting up a D.C. office. We talked about some of our priorities."

"I'm going to have a long list for folks in the Illinois delegation, particularly those who represent parts of Chicago," Lightfoot said. "But today is just a re-acquaintance with people that I've known for a while and meeting the new members."

Over the past two days, Lightfoot has made a good impression in Washington, bringing a fresh approach and a very different personality and leadership style to the job than Rahm Emanuel.
RELATED: Mayor-elect Lori Lightfoot meets with Ivanka Trump and House Speaker Nancy Pelosi in D.C.

"I don't think it really matters. I mean, she has a way of taking over a room in her own way," said U.S. Rep. Robin Kelly, who represents the 2nd District. "He might be thunder and lightning, but she is, as I sometimes call myself, the quiet storm."

"I thought these last few days gave been a really great first start to either reintroduce me to people I've known for a long time, or introduce me to members that I hadn't been that well acquainted with," Lightfoot said.

Lightfoot has been asking a lot of questions during this trip and getting some advice.

"My advice to her will be make the choices you have to make, whether they secure you a second term or not," said U.S. Rep. Mike Quigley, who represents the 5th District.

The mayor-elect then met separately with Senator Tammy Duckworth and Senator Dick Durbin, to discuss how they can work together to address issues affecting Chicago. They talked about reducing gun violence, the 2020 Census, environmental issues, job creation and funding for transportation infrastructure, among other issues.

Mayor-elect Lori Lightfoot announced that she will be rolling out her public safety strategy for the summer next week.

Lightfoot, who has had numerous conversations with people in Washington this week touching on shared concerns about violence, announced that she will be rolling out her public safety strategy for the summer next week.

"Flood the zone of the areas that we know are the most violence-prone, that are also the most economically-challenged. So that we're really meeting the needs of the people in those communities to help us be present and stem the violence," Lightfoot said. 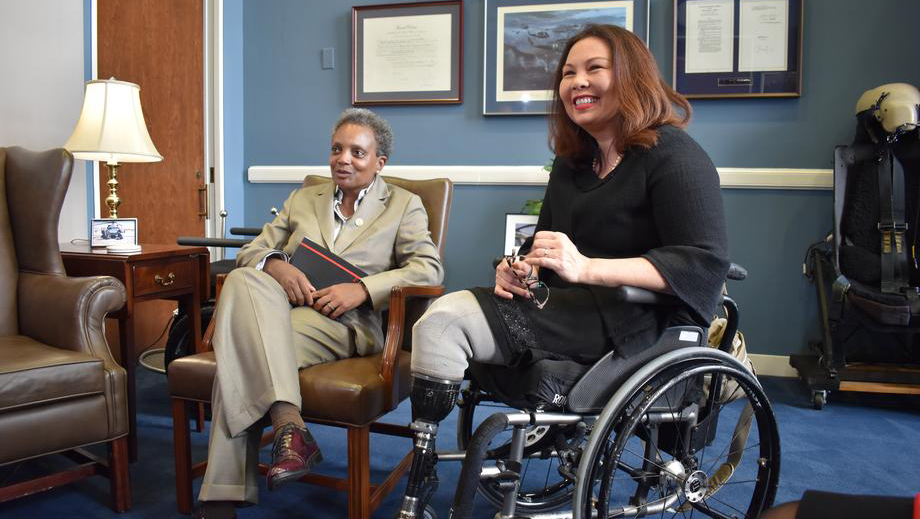 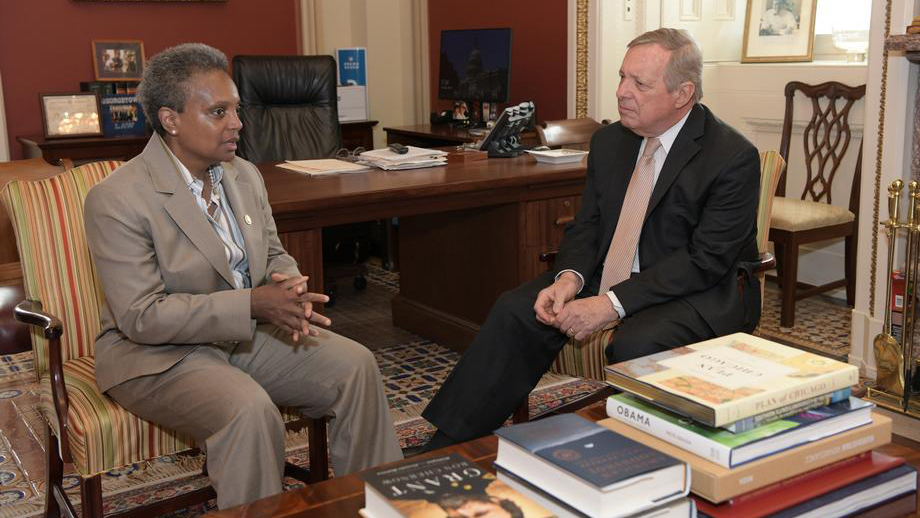 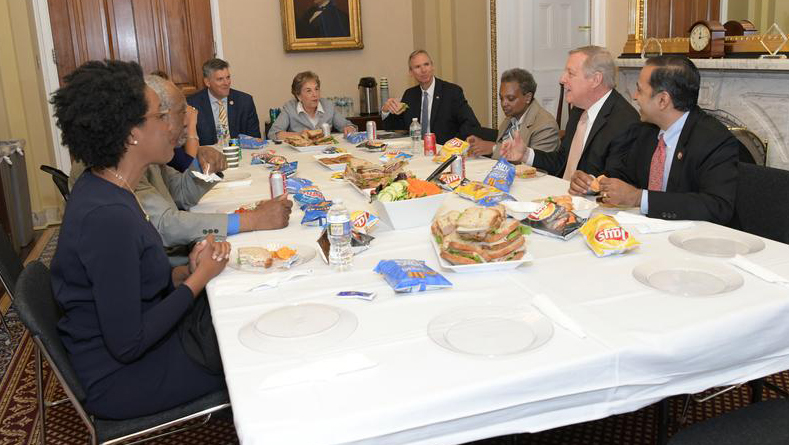 Senator Dick Durbin hosted Chicago Mayor-Elect Lori Lightfoot and members of the Illinois Congressional Delegation for a bipartisan luncheon in Washington, D.C., on May 9, 2019.