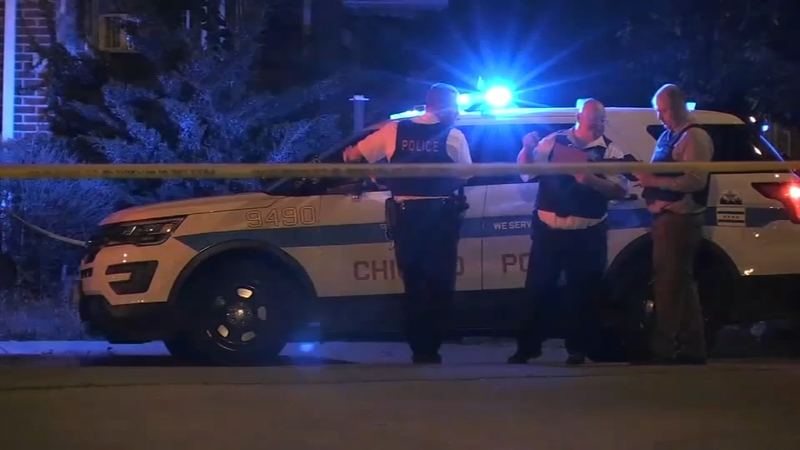 Crime was the focus of a mayoral candidates forum on Wednesday.

At Toni Preckwinkle's request, she and opponent Lori Lightfoot appeared separately at a University of Chicago forum that focused strictly on crime and their solutions to reducing it.

Both agree police training is necessary, but not in the form of a $95 million police academy that was approved Wednesday by City Council.

"I'm not opposed to a new training facility, I just question whether or not we need to spend 95 million on a brand new facility," said Preckwinkle.

Lightfoot said to do the project right, it's going to cost far more than $95 million. The training facility will be built in the West Garfield Park neighborhood.

Lightfoot opposes the plan because she says there has not been enough community engagement.

"There hasn't been a plan to think about how that investment can actually spur other economic development in an area that definitely needs it," said Lightfoot.

With racism, segregation and poverty as root causes, both candidates agree crime needs to be treated as a public health and safety crisis. Lightfoot and Preckwinkle said more resources are need on all levels, yet neither candidate could say how to pay for it.

"I'm told to look carefully at the police department budget, there may be opportunities to reallocate resources there," said Preckwinkle.

Listening to both candidates make their pitch was a group of men from a West Side crime prevention program. Given the fact that both Preckwinkle and Lightfoot agree on many of the same issues, the men's support is split.

"I'm really excited about them because they are both women and they kinda of bring a maternal aspect to it you know," said Derrius Robinson.

While both women do share the same views on many crime issues, they disagree on the fate of Chicago Police Supt. Eddie Johnson.