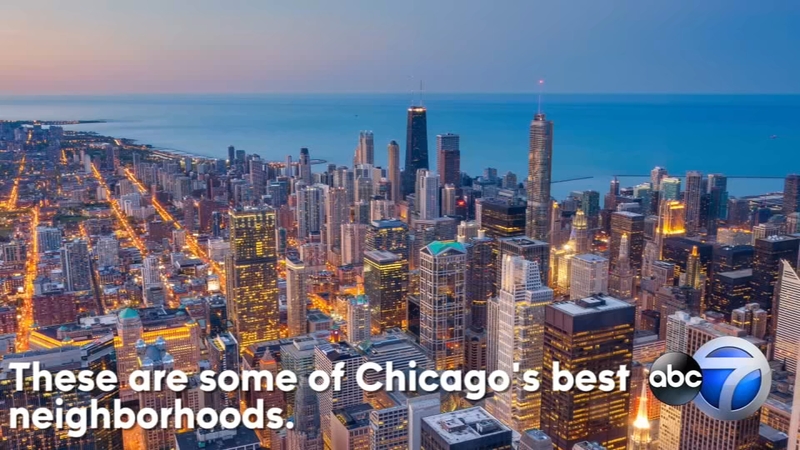 CHICAGO (WLS) -- Chicagoans helped determine some of the "most neighborly" places in the city in a new survey from real estate site Trulia.

Trulia asked locals questions to determine what neighborhoods have the friendliest neighbors, best walkability, most holiday spirit, dog-friendliness and kid-friendliness.

Here are the top neighborhoods in Chicago, according to Trulia:

Also, 85 percent of households decorate for the holidays in Mount Greenwood, and 97 percent of Wicker Park respondents said they could walk to restaurants in their neighborhood.

These were the top neighborhoods nationwide: