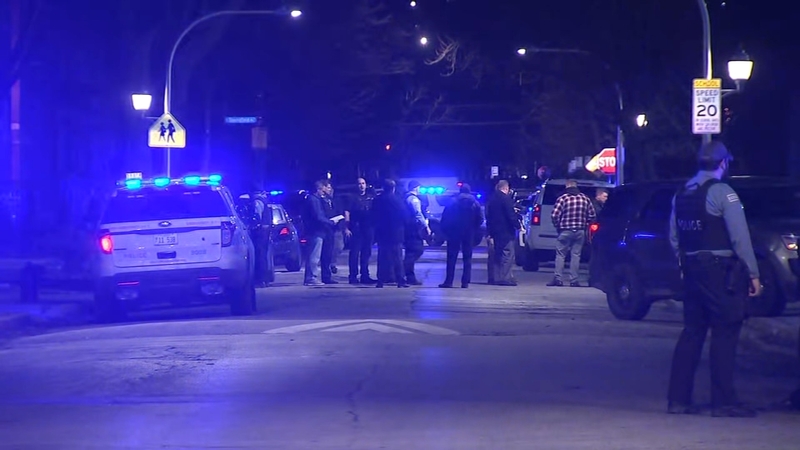 Chicago Police Department Spokesman Anthony Guglielmi said there was an "armed encounter" between police and suspects near West Wilcox Street and South Pulaski Road. At least one suspect was struck.

Police said the suspect who was shot is in police custody. A second suspect was also taken into custody, according to police.

No CPD officers were shot, Guglielmi said. A gun was recovered at the scene.

Details about the shooting and what led up to it were not immediately available. No further information has been released.