3 charged in Jefferson Park carjacking; 2 kids were in backseat 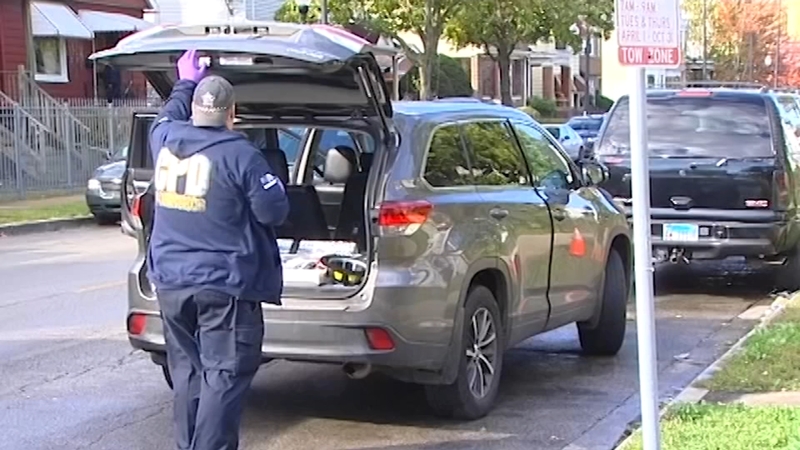 CHICAGO -- Two 18-year-old men and a minor have been charged with stealing a car at a Northwest Side gas station and driving off with two children left in the back seat.

Tramaine Watson, Dimari Terry and a 16-year-old boy allegedly forced their way into a parked car Oct. 18 in the 5900 block of West Montrose Avenue, according to Chicago police. 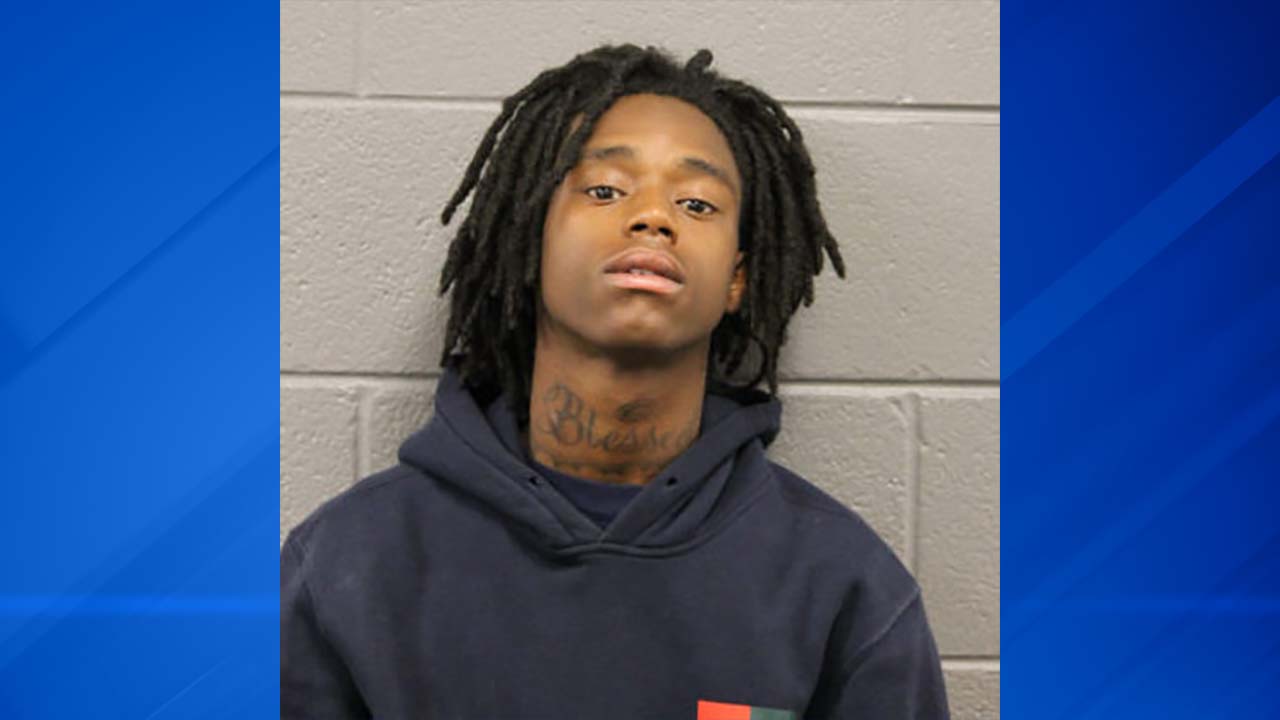 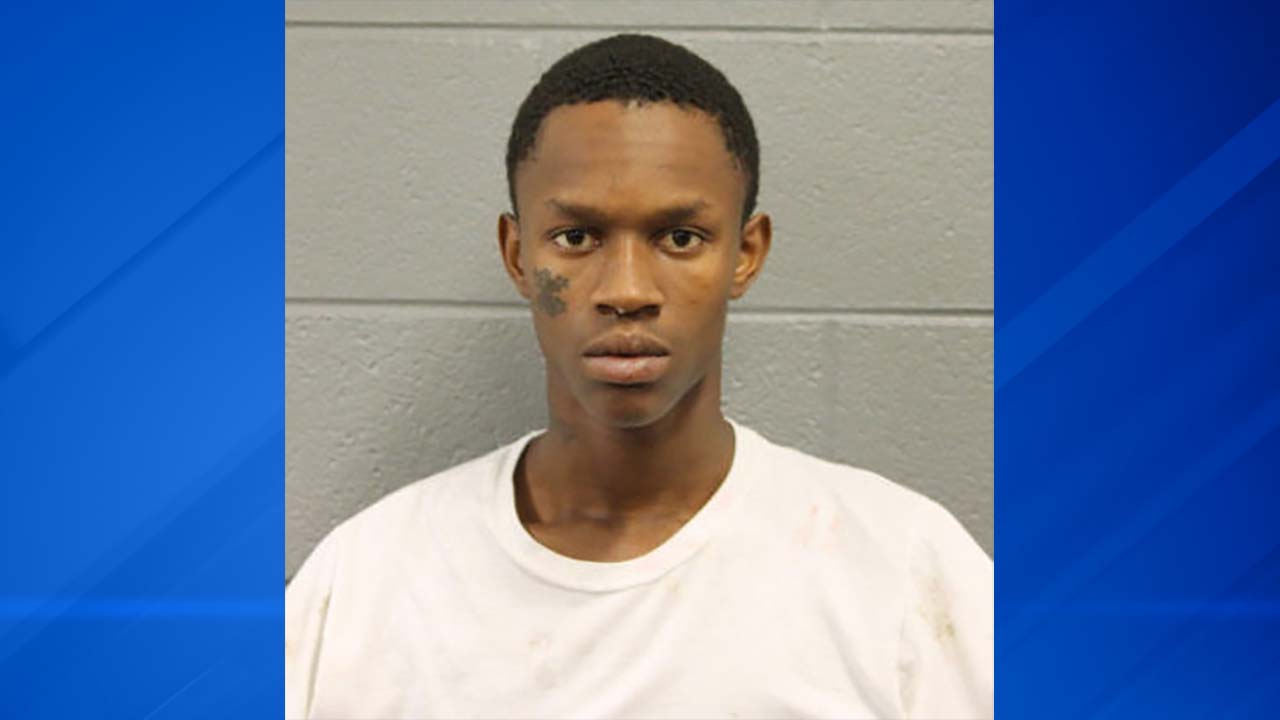 They drove off with two kids in the backseat, a 2-year-old boy and a 5-year-old girl, police said.

Officers found the children a couple blocks away in the 4300 block of North McVicker Avenue in Portage Park, but the vehicle remained missing, police said.

Investigators confronted the trio three days later when they were allegedly seen inside the stolen vehicle in the 700 block of North Leamington Avenue in Austin, police said.

They attempted to flee, but were arrested within a block of the scene, police said.

Both men live in Austin are due for a bail hearing Wednesday afternoon.

The 16-year-old was charged in juvenile court with a felony count of possession of a stolen vehicle, police said. The teen is unnamed because he's charged as a juvenile.