Man, 26, dies after being rescued from Lake Michigan near Northerly Island: CPD 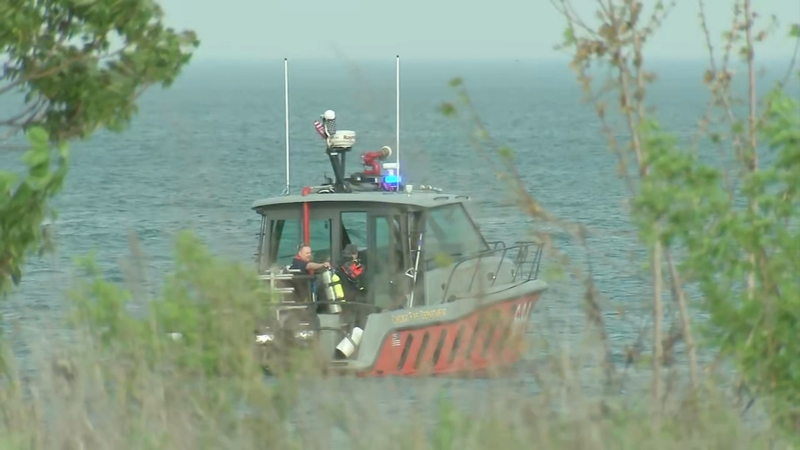 Man dies after being rescued near Northerly Island

Police said two men were swimming off of Northerly Island shortly after 6 p.m. and went further out into the lake than they should have in an area where swimming is prohibited.

"This isn't a secured beach," said Dep. District Chief Jason Lach, Chicago Fire Department Marine Dive Operations. "There are no lifeguards out here at all. This is the back side of Northerly Island. This isn't maintained by the park district as a swimming beach at all."

Officials said the man was swimming with his friend, who then noticed he was gone and called 911. The Chicago police and fire departments launched rescue teams, and though officials said divers quickly located the man, they believe he was under the water for at least 15 to 20 minutes.

"Right now we've got a little bit of a wave condition, not too bad. Water temperature is about 54 degrees, so it's a little chilly to be out there on that," Lach said.

The man was taken to Northwestern Memorial Hospital in critical condition, where he later died.

"Don't ever swim alone in the water. Every, even a good swimmer has a bad day out there. You want to be swimming with a partner at all times. Have somebody spot you at all times out there," said Lach.