4 injured, 2 critically, in Near West Side shooting 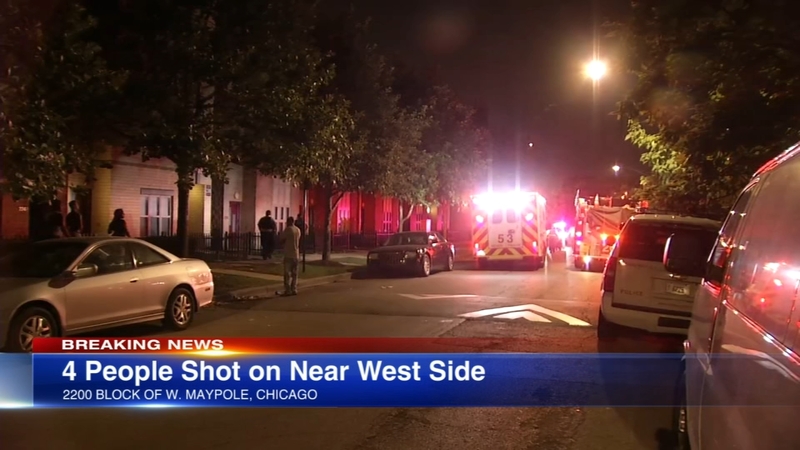 4 injured, 2 critically, in Near West Side shooting

The shooting reportedly took place both inside and outside an apartment in the 2200-block of West Maypole Street. Witnesses said the suspect fled on foot through a nearby park.

No information about the victims beyond their conditions have been released.