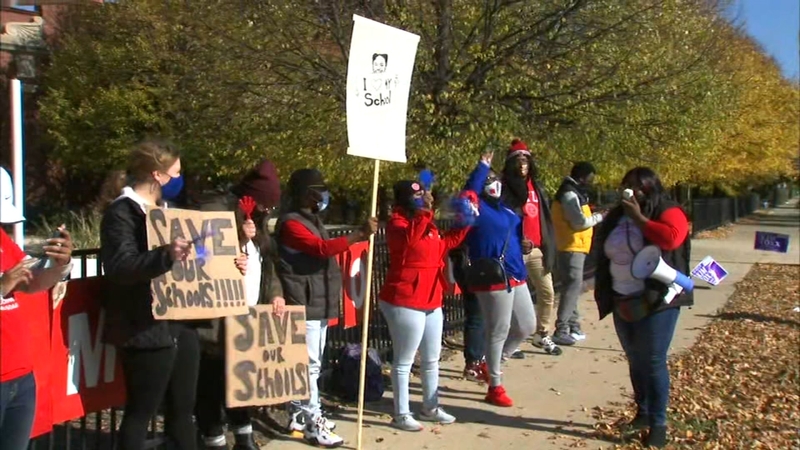 CHICAGO (WLS) -- Residents in North Lawndale are fighting back against three more proposed school closures on the West Side.