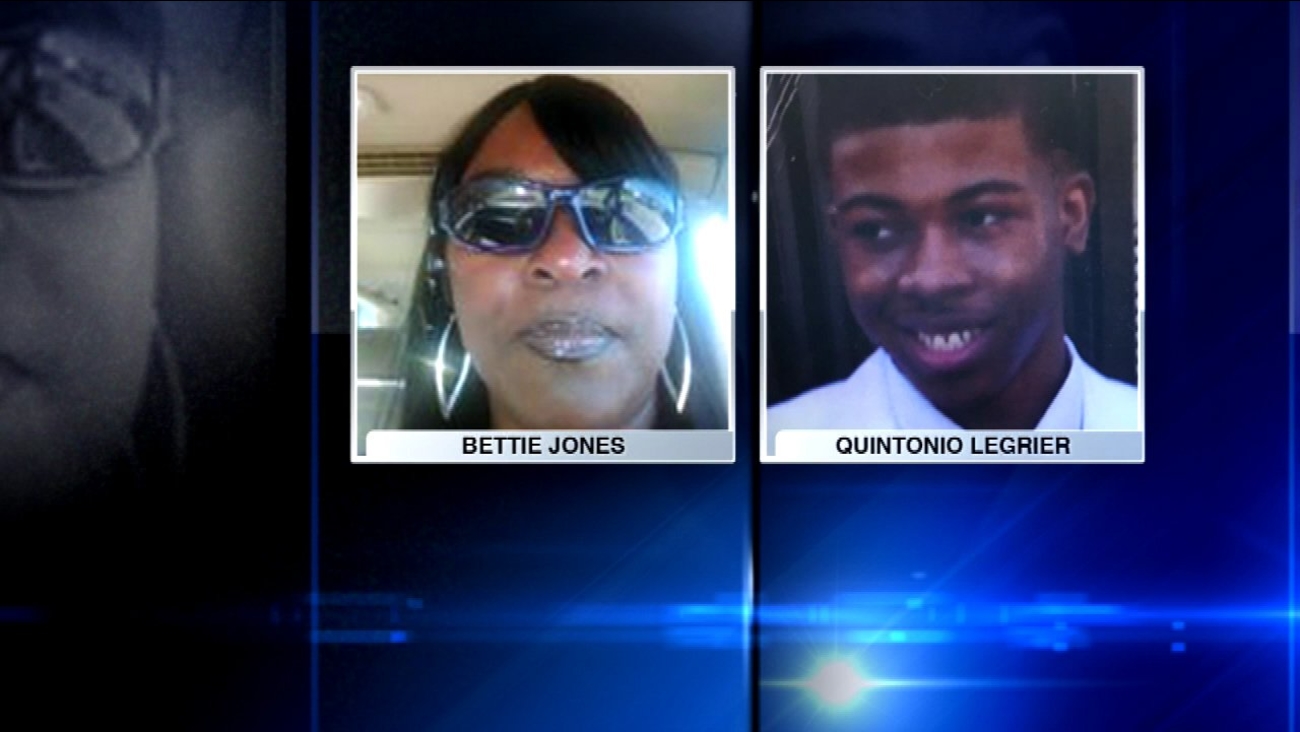 CHICAGO (WLS) -- A member of the Chicago Police Board has been assigned to review the shooting deaths of Quintonio LeGrier and Bettie Jones to determine between competing recommendations about whether the officer-involved shooting was justified or not. 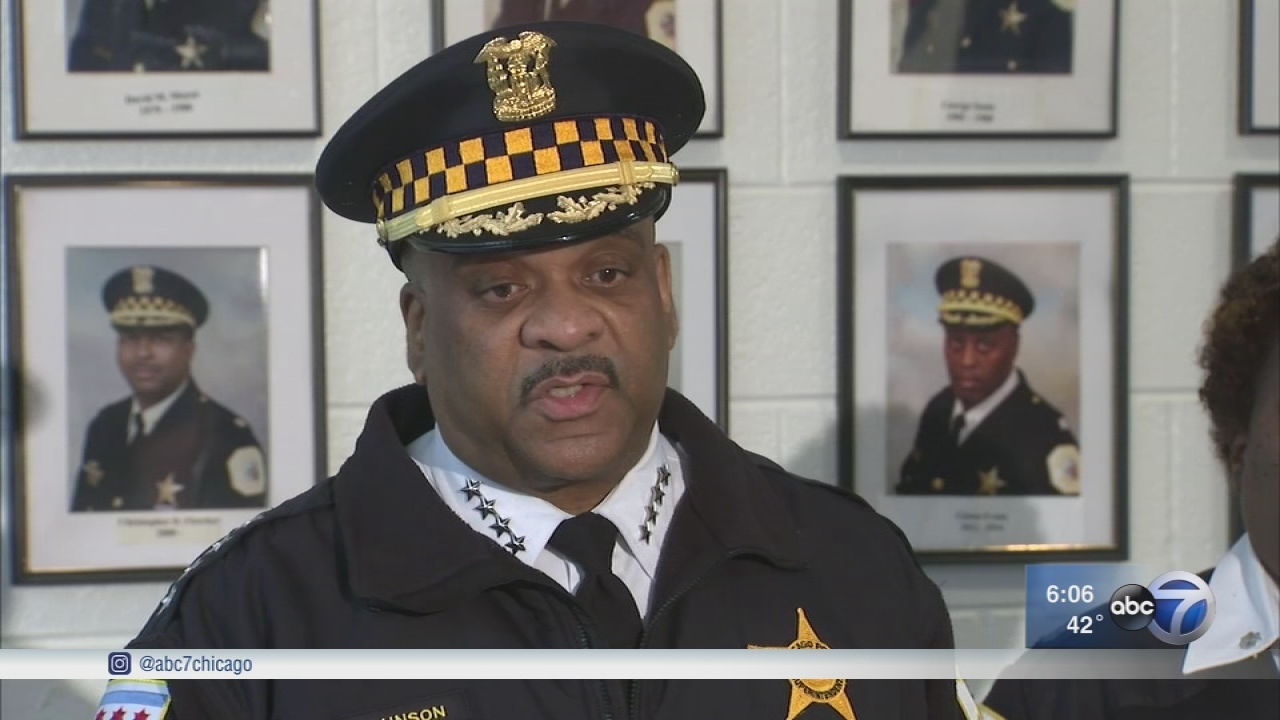 The next Police Board meeting is scheduled for April 19, and it's possible a decision could be announced then. If not, it would then be taken up at the May 17 meeting.
Report a correction or typo
Related topics:
chicagobronzevillelooppolice shootingcopachicago police department
Copyright © 2021 WLS-TV. All Rights Reserved.
RELATED 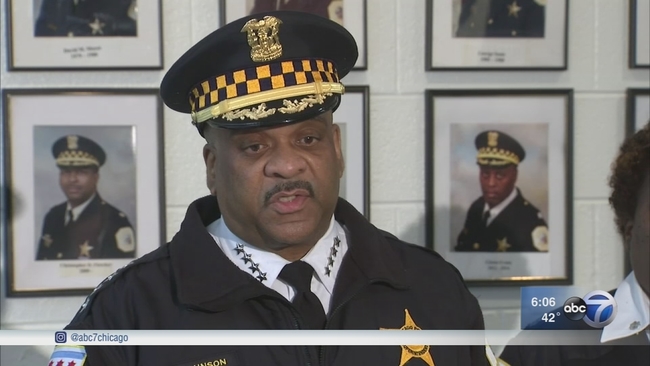