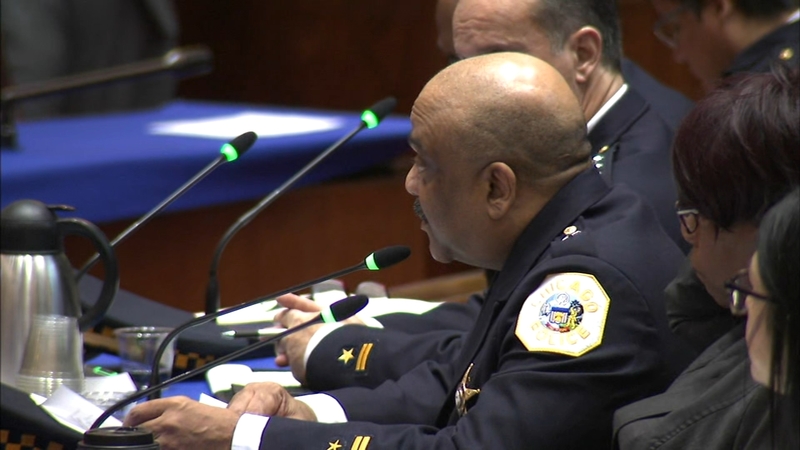 Some aldermen grilled Superintendent Johnson over concerns about overtime.

Johnson's crime plan includes bringing back two detective areas on the West Side, Areas 4 and 5, to help deal with the shootings and murders. But when it comes to overtime, the superintendent said he agrees it needs to be addressed.

Johnson was joined by more than a dozen members of his command staff as they came before the City Council Committee on Budget and Government Operations to answer questions about their proposed budget.

Chicago police expect that by the end of the year they will have spent $141 million on overtime, which alderman raised concerns about.

"Next year will be giving each commander a budget and for the first time in real time we will be able to monitor what that commander is actually doing with that money and hold them accountable," Johnson said. "I still don't put a price on keeping the city safe."

The department also announced plans to cut 16 positions from the community policing budget, saying they were just not filling empty positions to save $380,000. That also drew some criticism from aldermen saying it flies in the face of what the department should be doing based on the consent decree.