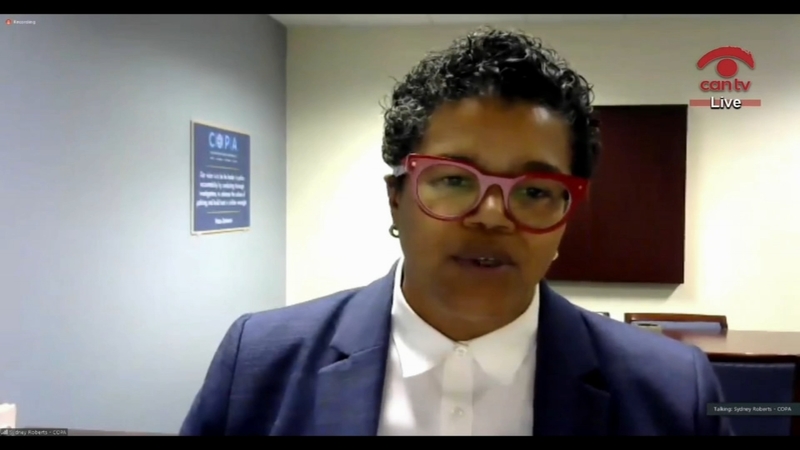 A press released posted on COPA's official Twitter page made the announcement.

"It has been a tremendous honor to serve these last three years as COPA's Chief Administrator" Roberts said in the announcement. "I led COPA from the very start of my tenure with a keen awareness of the new agency's importance in enabling civilian oversight of law enforcement.

"Although I leave with a heavy heart, I am confident that COPA will continue to advance meaningful police reform and accountability through objective investigations, a commitment to transparency, community engagement, and policy recommendations, all of which will improve policing outcomes in our communities,"

Roberts has been COPA's chief administrator since 2018. She was the unanimous choice of the city's selection committee shortly after the agency was first created, and was appointed by then-Mayor Rahm Emanuel and confirmed by the Chicago City Council.

She did not state when her resignation would be effective, and also did not give any details in the statement about why she has made the choice to step down.

"Chief Roberts led a team of talented employees at COPA, a new agency that was charged with a critically important mission as our city set out to improve its police accountability system," Mayor Lori Lightfoot said in the announcement. "Her task was not an easy one, even under normal circumstances. Yet, despite the challenges of this past year, she remained focused on increasing accountability and transparency within CPD and established meaningful relationships with community members, stakeholders and most importantly, impacted parties. I wish her the best in her future endeavors."