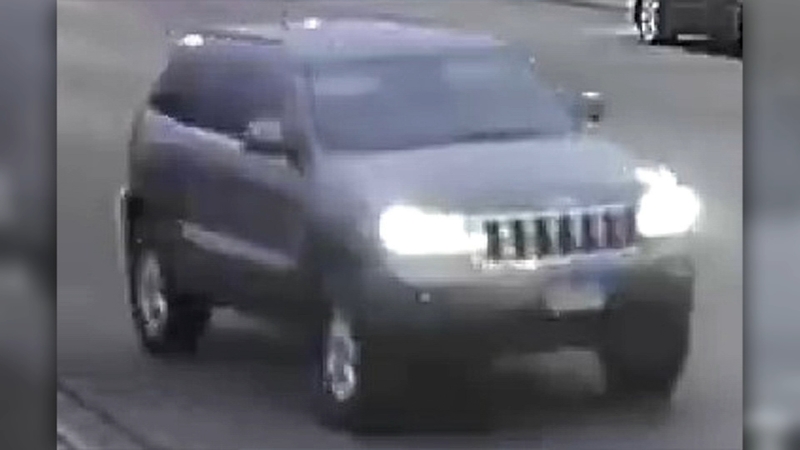 CHICAGO -- Chicago police have released photos of a Jeep wanted in a fatal hit-and-run in Belmont Central on New Year's Eve.

Robin Mathis, 55, was in a crosswalk at Belmont and Menard avenues around 4:20 p.m. when the SUV hit her, Chicago police said. 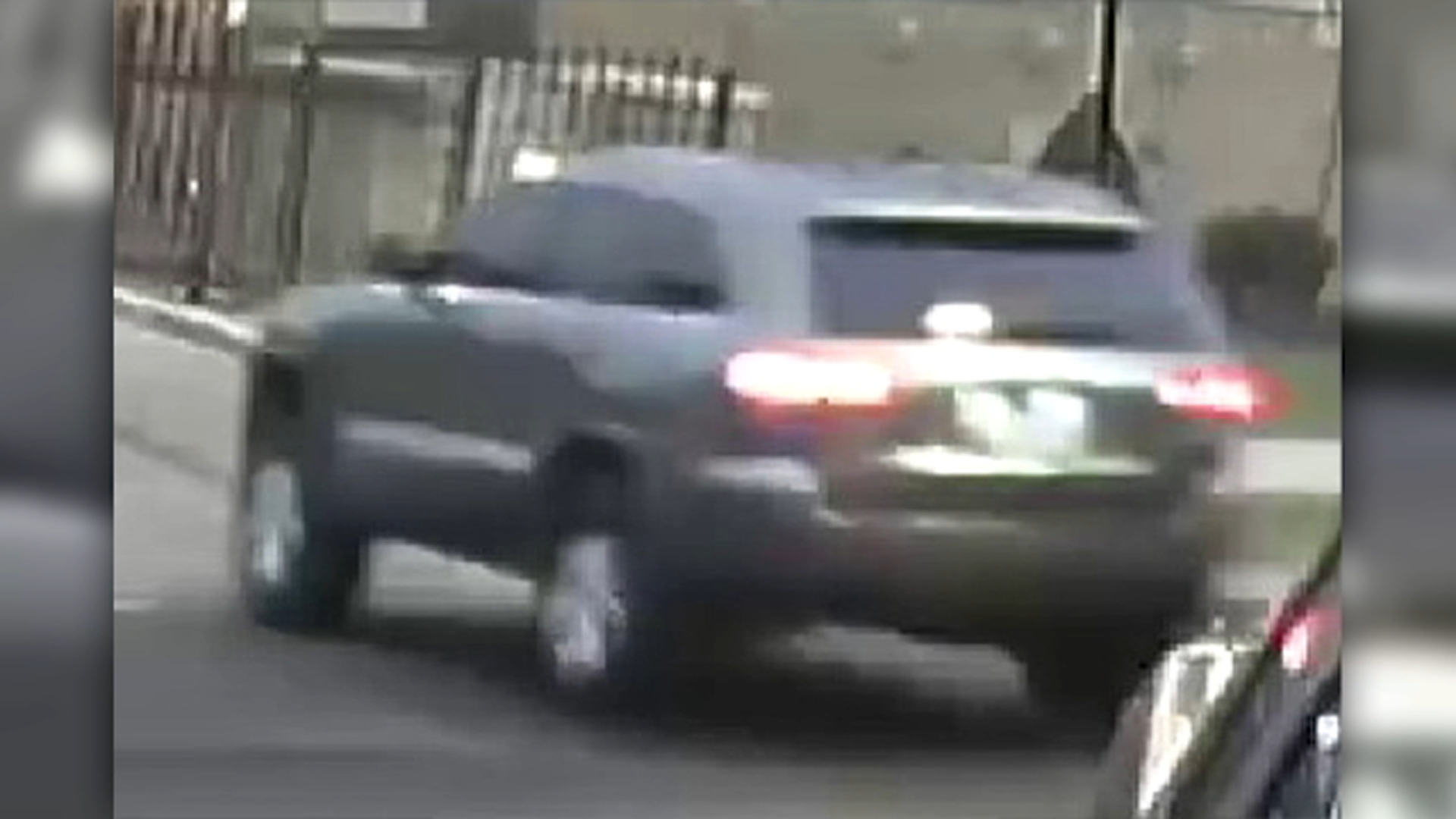 Police asked anyone with information to call the Major Accident Investigation Unit at (312) 745-4521, or leave an anonymous tip at cpdtip.com.