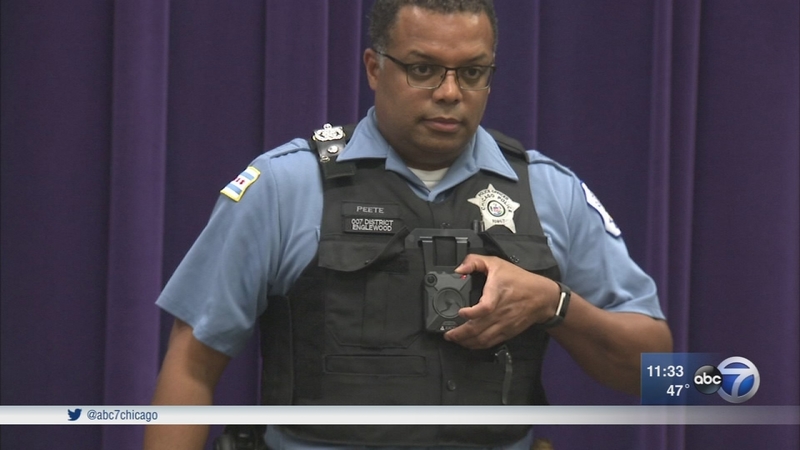 In total, 16 of the city's 22 districts have body cameras. The districts include much of Lakeview, Uptown, Morgan Park and Rogers Park neighborhoods.

During a Monday press briefing, police officials showed off the new equipment.

Officers active the cameras by double tapping. The cameras will be equipped with a Taser smart weapon.

"Every time there's a situation, that body camera, dash cam provides a level of transparency, for the officer and the resident," Mayor Rahm Emanuel.

By the end of the year, every police officer on regular beat patrol will be equipped with a body camera, said CPD Supt. Eddie Johnson,

Johnson said this will make Chicago the "largest deployment of body worn cameras in the United States."

Officers will get a grace period to get used to the new cameras and the rules that come with it. Among the new protocols is that the officer must let the public know they are being recorded, with special exceptions for certain situations such as active shootings.

If an officer intentionally does not turn the camera on, they could face disciplinary action.