Chicago Police are mourning the loss of a young police officer who died by apparent suicide and was found in a personal vehicle on the city's Southwest Side.

CHICAGO (WLS) -- Chicago Police are mourning the loss of a young police officer who died by apparent suicide and was found in a personal vehicle behind an elementary school on the city's Southwest Side.

The officer's body was found in a personal vehicle behind Nathan Hale Elementary in the West Clearing neighborhood, near W. 61st Street and S. Melvina Ave., according to witnesses.

Supt. Brown released a statement, asking the public to remember the officer's family.

"Being a police officer is not an easy job and our officers carry the weight of the world on their shoulders," Brown's statement read. "They put their lives on the line for the people of Chicago, all while balancing their daily lives and taking care of their families. At the end of the day, these police officers are only human. It's so important now, more than ever, to remember that."

The body was discovered before students arrived at Nathan Hale Elementary for summer classes, but the crime scene didn't go unnoticed. Seventh graders took note of the unusual scene behind their school building.

"When we first came to school there was two to five squad cars sitting back here. There was a black Jeep Wrangler, and they had a blue tarp over the top of it," said Anthony Ceska, a seventh grade student.

Since summer school was in session, the principal put out an email to the school community. It said there were "no safety threats" to the students.

The school cancelled outdoor recess. The principal's email said "no students or staff" were in the area at the time of the incident.

"It's just sad to hear and it's devastating because we lost another member of our community," Ceska said.

ABC 7 Chicago talked to Anthony Ceska with his mother's permission. The neighborhood, the 13th Ward, is home to police officers and firefighters.

Alderman Marty Quinn represents the community. "Our Chicago police officers are courageous and brave but also stressed and working overtime to stem the violence in the city," Quinn said in a statement.

If you or a loved on are struggling with your mental health and thoughts of suicide, call the National Suicide Prevention Lifeline, available 24 hours a day, at 1-800-273-8255 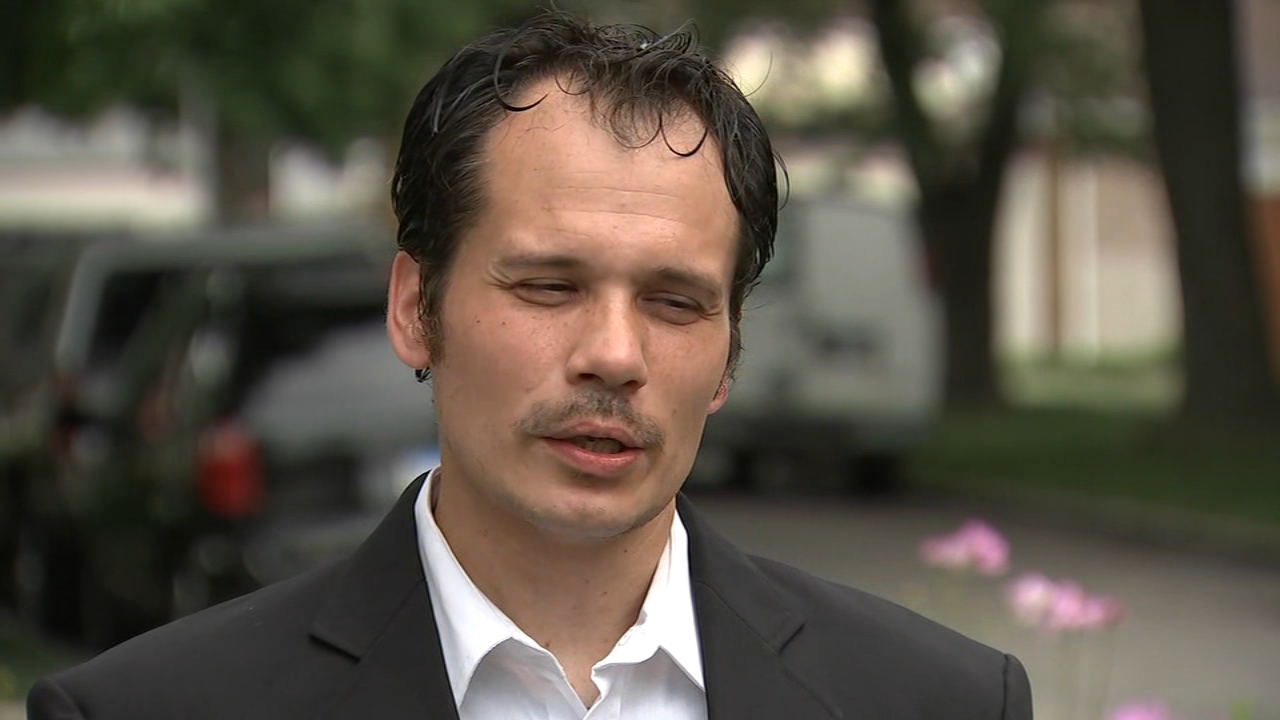