$7K reward offered for information on shooting of city worker 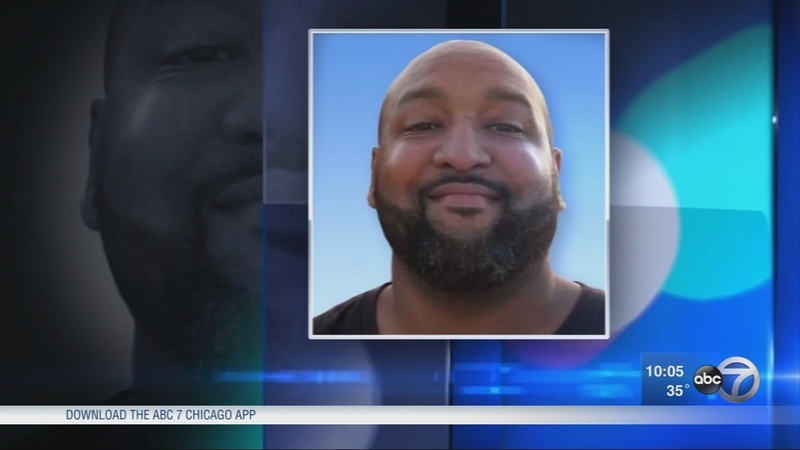 $7K reward offered for information on shooting of city worker

CHICAGO (WLS) -- A $7,000 reward is being offered in hopes that it will lead to the arrest and conviction of the gunman who killed a city worker.

Streets and Sanitation worker Terrell Jones was a passenger in a car on the South Side, near 50th Street and Ashland Avenue, Saturday night when two men got out of a dark-colored SUV and started shooting.

The driver, a 27-year-old-man, sustained a graze injury to the right hand. Jones sustained multiple gunshot wounds. The victims drove to the 7th District Police Station on 63rd Street for help and were transported to Stroger Hospital, where Jones was pronounced dead.

Police believe Jones, a father of three, was on his way home at the time of the incident. His family was in shock.

"I'm in the military. I was supposed to deploy today. But instead of that, I'm here to bury my brother, console my mother, and his wife and children," said Ernest Leggs, Jones' younger brother.

"Due to ongoing senseless violence in Chicago, my family has been completely destroyed. Our protector and our provider was taken from us," said his wife Shenae Wilcox-Jones.

Jones' Streets and Sanitation colleagues drove their city trucks through his neighborhood to honor him Monday morning.

"We're asking stores to give up your surveillance video of that time of the night of this incident," Holmes said.

Until someone comes forward with any clues, all Jones' family can do is pray.

"I love him and miss him so much," Wilcox-Jones said.