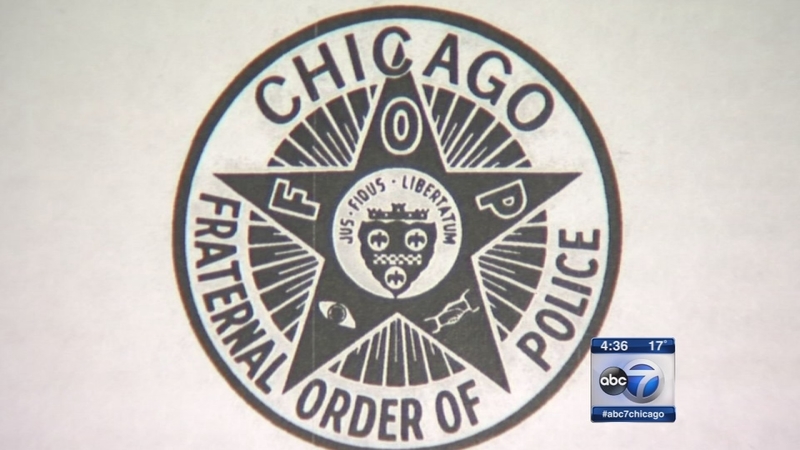 CHICAGO (WLS) -- Records of all the officers involved in the Laquan McDonald shooting case could be destroyed by 2019 if the city of Chicago enforces the Fraternal Order of Police (FOP) contract.

Section 8.4 of the police union contract calls for all misconduct files to be destroyed five years after the date of the incident.

"Does that say that these police officers can go to another jurisdiction and not have their past practices looked at?" asks Renell Perry, of the NAACP. The NAACP joins a number of organizations asking for the records to be preserved.

To prevent the destruction of records dating back to 1967, including many from the Jon Burge era, members of NAACP are asking for an amendment to Illinois' Local Records Act.

The NAACP is hoping state lawmakers move quickly because the issue is particularly time sensitive. The FOP is in the middle of a legal battle to force the city to destroy the records. The city agreed to release all files dating back to 1967 after the Illinois Appellate Court ruled that police disciplinary records are public information. That is when the police union filed a grievance saying the city must enforce the contract.

"I don't understand why a 77-year-old retirees' complaint in 1967 needs to be on a database," said FOP President Dean Angelo.

The NAACP argues if records only go back five years, there is no way to determine which officers have a pattern of complaints filed against them.

"The Department of Justice has come in to start their pattern and practices, so these records are critical for them to do their job," Perry says.

The issue will be the discussed at the Cook County Records Commission meeting on Tuesday.

On Friday, a court hearing is scheduled about the FOP legal fight to destroy the records.