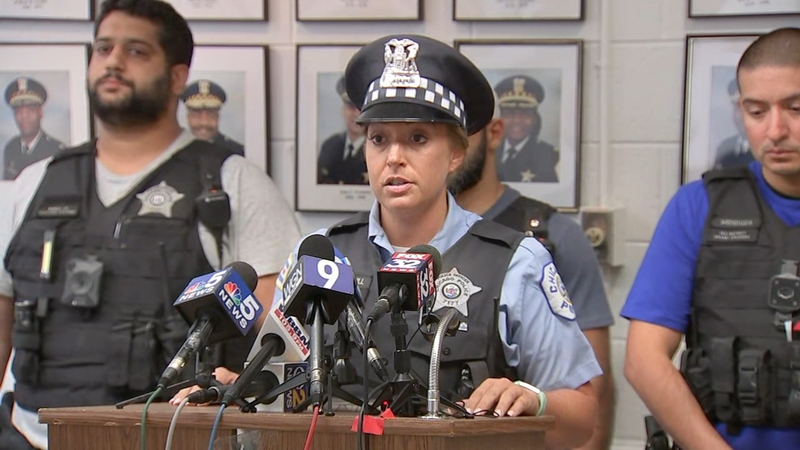 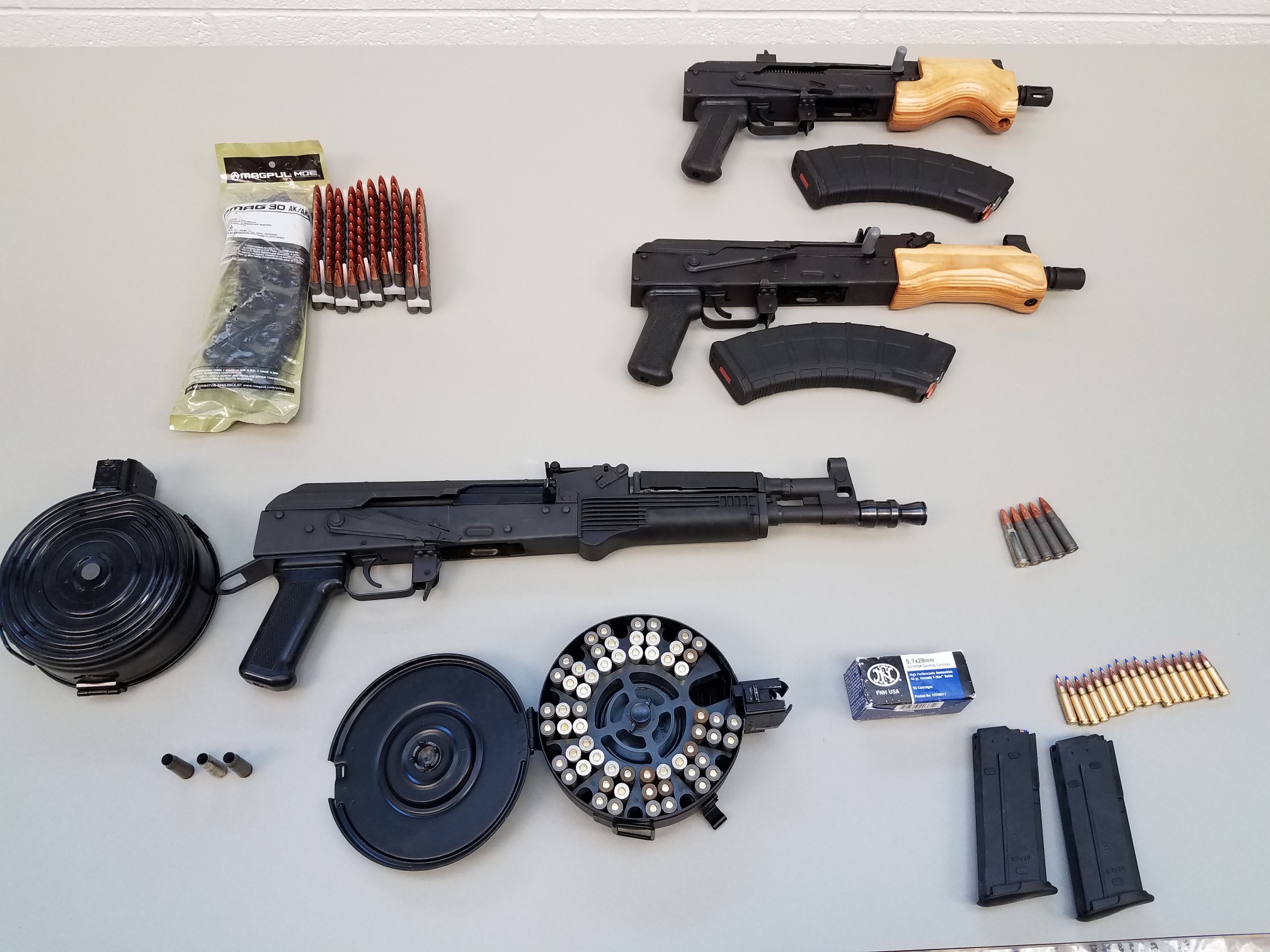 Officers seized the assault weapons during a traffic stop, and were "in the right place, at the right time," Officer Michelle Tannehill said at a press conference Friday.

Police believe that the offenders, who are in custody, "had ill intentions to carry out violent acts here in Chicago," Tannehill said. 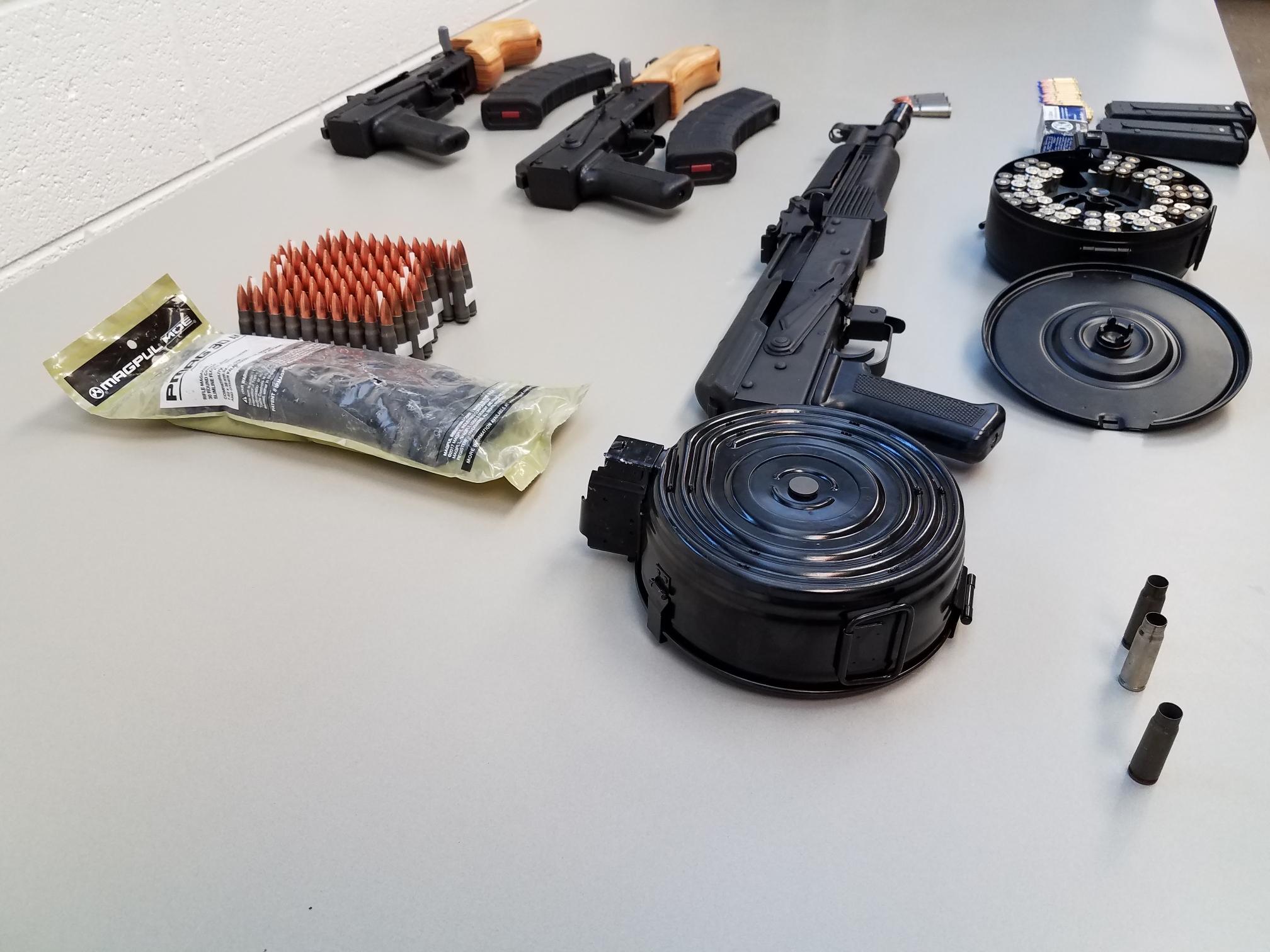 The offenders haven't yet been identified. Charges are being determined, and police said they have no other information at this time.

Breaking - Several assault weapons and armor piercing bullets were seized overnight on the city's south side and 3 people of interest are in custody @ChicagoCAPS03 7040 S. Cottage Grove. #CPDMediaCar will hold a briefing for reporters at 115pm as charges are being determined. pic.twitter.com/m0UmlJ2TUq