CHICAGO (WLS) -- A 17-year-old boy was on an Old Town rooftop with friends early Friday morning, when he fell about 40 feet down a ventilator shaft, Chicago police said.

There was a large emergency response on LaSalle Street in Old Town early Friday as crews worked to rescue the teen from between two buildings, Chicago fire officials said.

Chicago firefighters were notified of the incident at 1220 N. LaSalle St., near Goethe Street, about 4 a.m.

When crews arrived, they found the teen had fallen about four or five stories, about 40 feet, down the shaft.

Chicago police officers were called in to help, and emergency responders were lowered into the space to rescue the boy, who was unconscious, CFD Deputy District Chief for the 1st District Thomas Carbonneau said Friday.

He said it was "quite a distance."

The 17-year-old was transported to Northwestern Memorial Hospital in critical condition after a nearly two-hour rescue. Officials later said the boy only suffered minor injuries, and is expected to be OK. 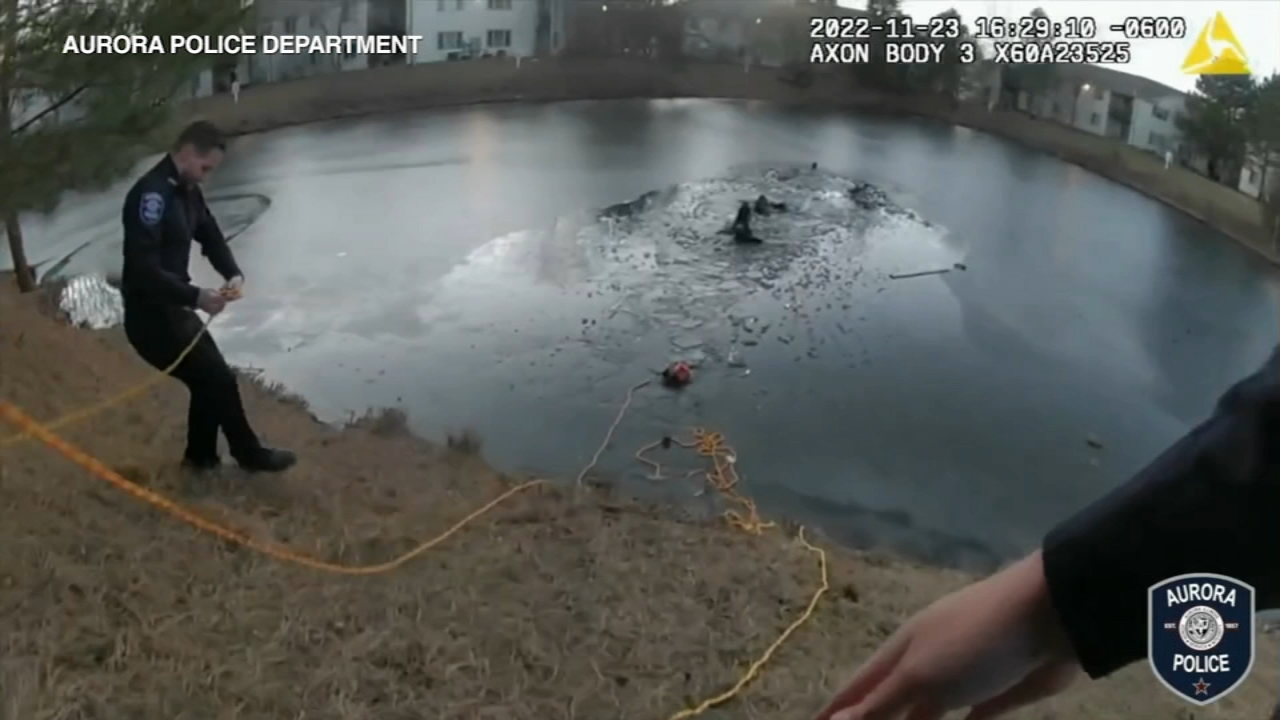 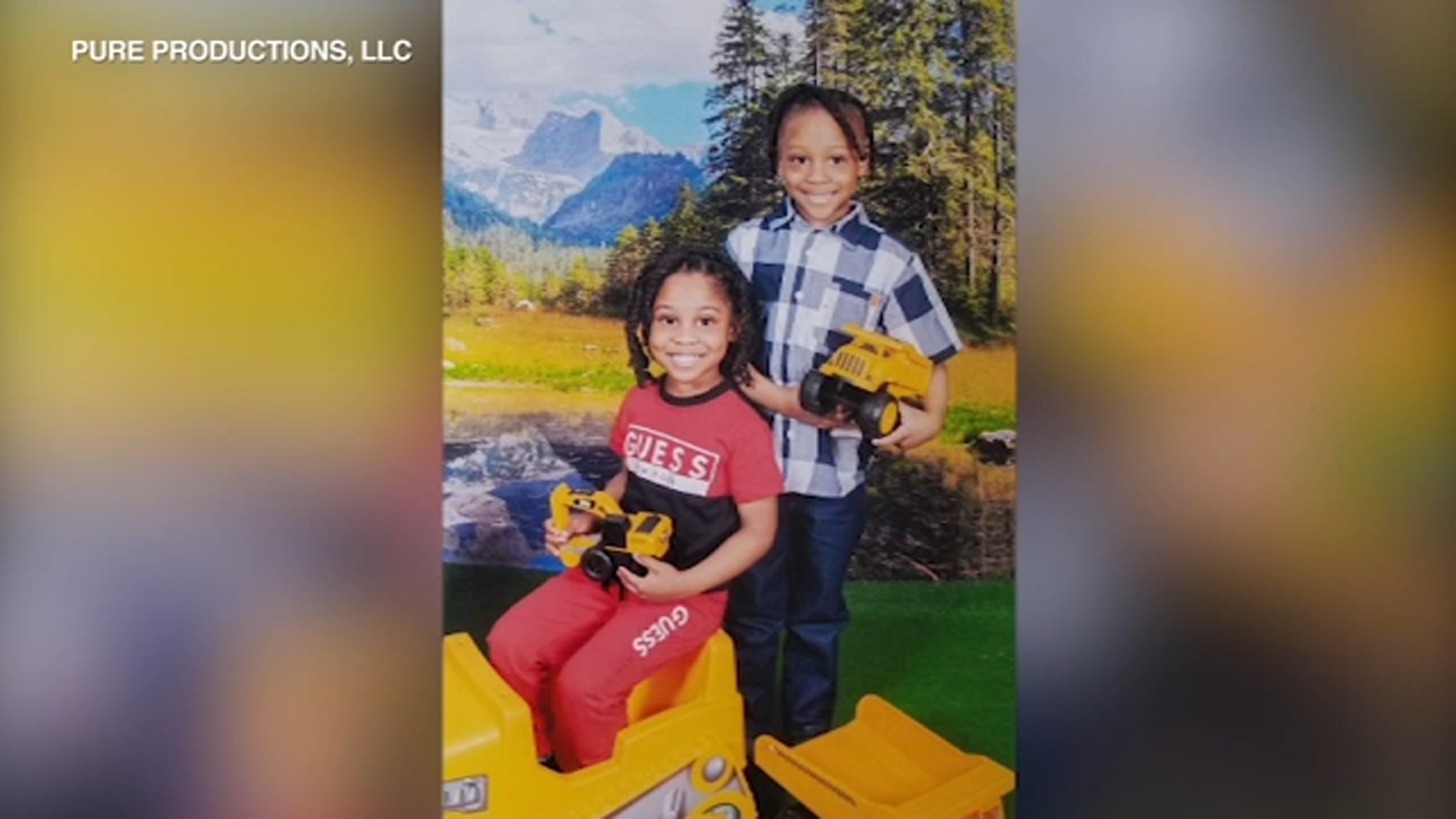 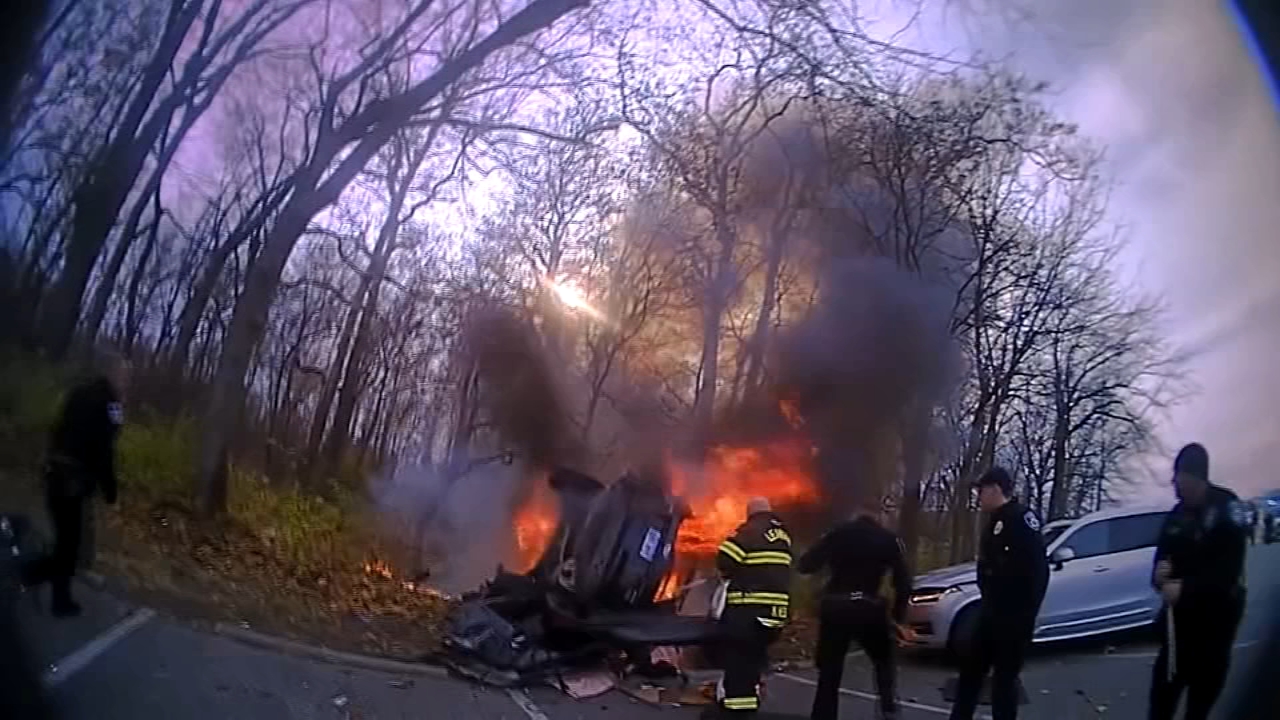