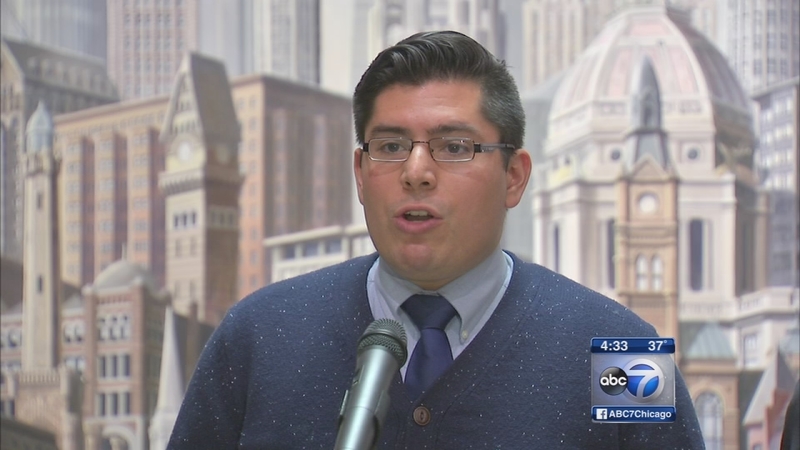 CHICAGO (WLS) -- City Hall was buzzing Monday following the announcement of a federal investigation into the Chicago Police Department.

With the exception of Ald. Ed Burke, many in Chicago City Council welcome the federal investigation into the Chicago Police Department, and some are saying it shouldn't stop there.

"The buck stops at the mayor's office. And that's why we as a city council need to own our responsibility to question the mayor and his administration and find out exactly what occurred during the last 13 months," Ramirez-Rosa said.

In addition, the alderman say Mayor Rahm Emanuel should be brought before a city council hearing to answer questions about the Laquan McDonald case. Alderman Scott Waguespack (32nd Ward) said the investigation should be taken even a step further.

"Even look at the council and see what we have done in terms of practices and settlements," Waguespack said.

Aldermen have been put on the defensive for signing off on a $5 million settlement to the McDonald family before viewing the dashcam video.

"It is not our job as alderman to review every fact in a case. We depend on our attorney," said Ald. Willie Cochran, 20th Ward.

Many in city council say were betrayed and misled by the city attorney.

"That will teach us a lesson in the future to either go to a closed session to find out what video looks like, or ask additional questions," Waguespack said.

Before the full city council votes on any settlement, it must go through the finance committee. Its powerful chairman, Ed Burke, disagrees with many of his colleagues that a time-consuming Justice Department investigation is needed.

"I think the people of Chicago are more interested in seeing how city responds to all these issues on a more timely basis," Burke said.