Boy, 3, dies after falling from 17th-floor window of building on Near North Side, Chicago police say 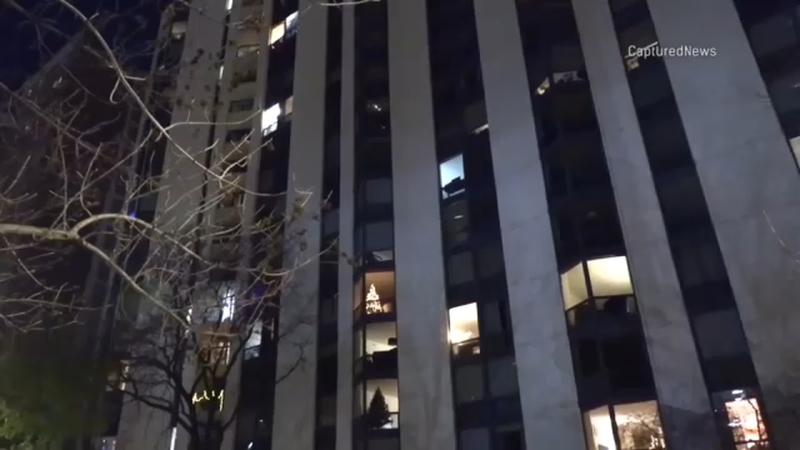 Toddler falls from window of Near North Side building, later dies: CPD

CHICAGO -- A 3-year-old boy died Tuesday after he fell from the window of a building on the Near North Side.

About 10:40 p.m., the boy fell from the 17th floor window of a residential building in the 1100-block of North LaSalle Drive, Chicago police said. He was taken to Lurie Children's Hospital, where he was pronounced dead.

The Cook County medical examiner identified the boy as Lamar Roach Jr. An address in Pilsen was listed as his residence.

RELATED: Boy who fell from window in Lincoln Park expected to be released from hospital Sunday, dad says

The boy may have pushed out the screen of the window before falling and landing in a bush, police said. The incident is being investigated as accidental.

Chicago police said the boy was not home alone at the time of the incident.