Rallies were held on the Northwest and Southwest sides to support Chicago police after one of their own was killed last weekend.

CHICAGO (WLS) -- Rallies were held on the Northwest and Southwest sides to support Chicago police after one of their own was killed last weekend.

On the Northwest side, outside a Jefferson Park police station, police bagpipes soundtracked a somber occasion.

Many Chicago police officers across the city say they're struggling to put on the uniform and carry out work on the streets each day.

"She wanted to be out there working in the most challenging communities in Chicago and she just really wanted to make a difference," Biggane said. "She chose to be where she was."

Hundreds of people also attended a rally on the Far Southwest Side in the city's Morgan Park neighborhood, connecting those prayers across the city.

But some on the force don't feel the need for Mayor Lori Lightfoot's comfort or presence, and some officers turned their back on her when she went to the hospital Saturday night where French's partner remains in critical condition.

The injured officer's father told the Chicago Sun-Times his son is continuing to improve after another surgery on Tuesday. 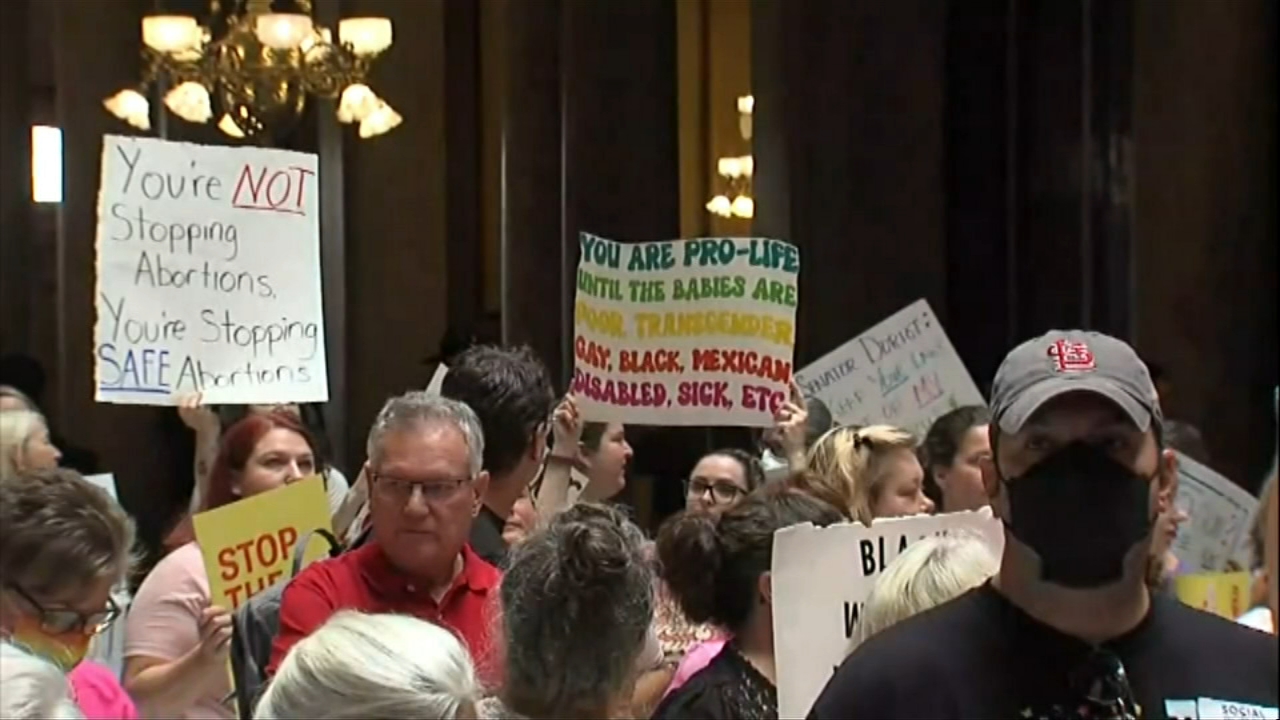 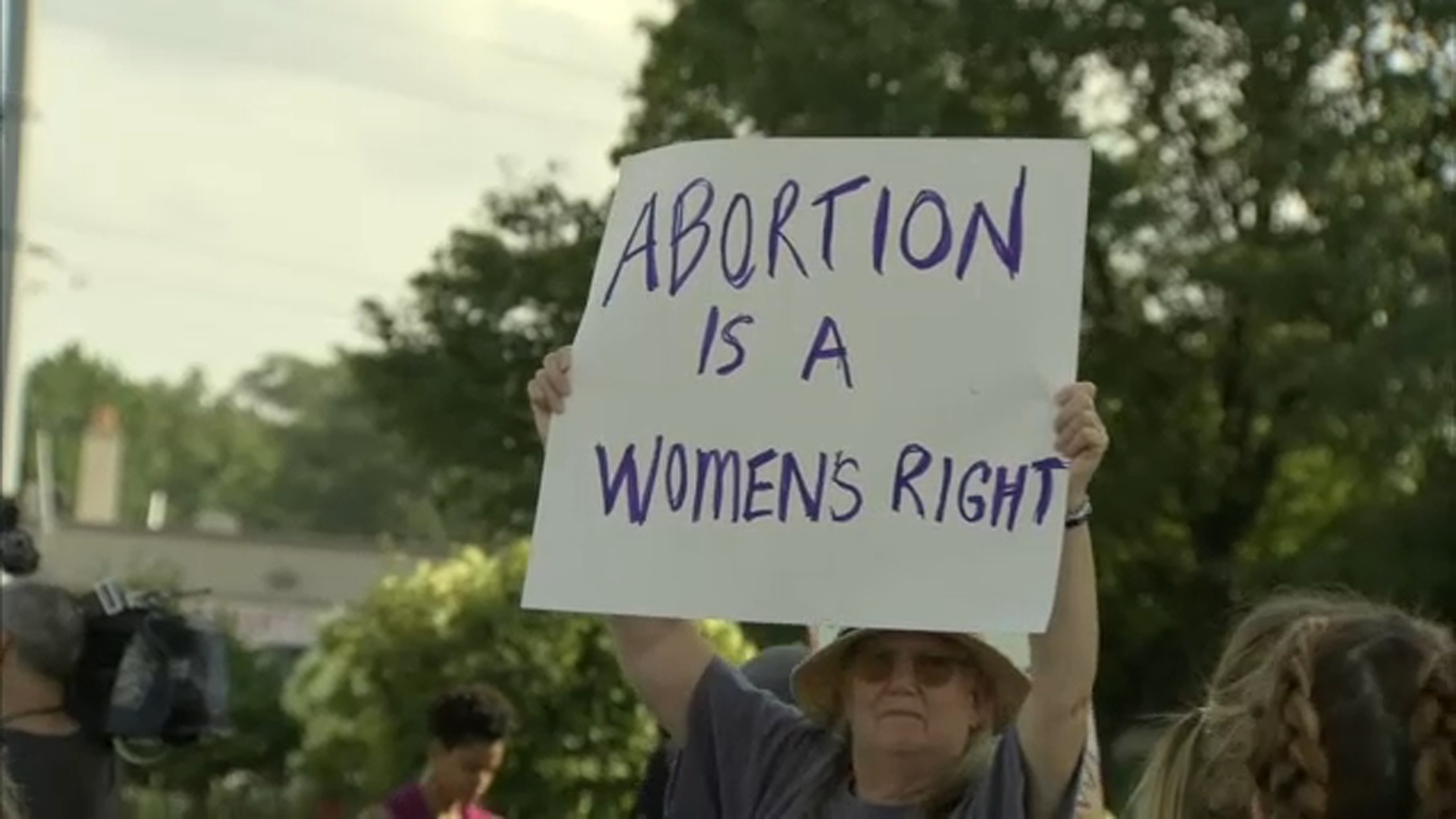 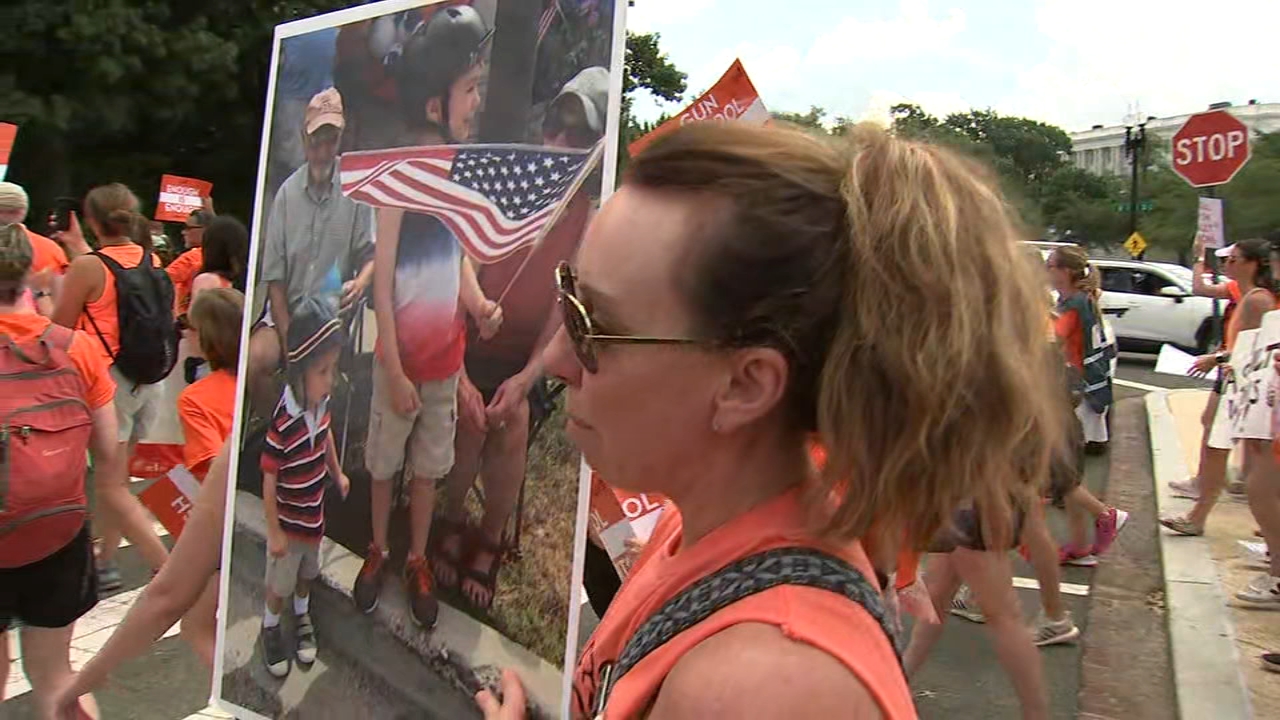 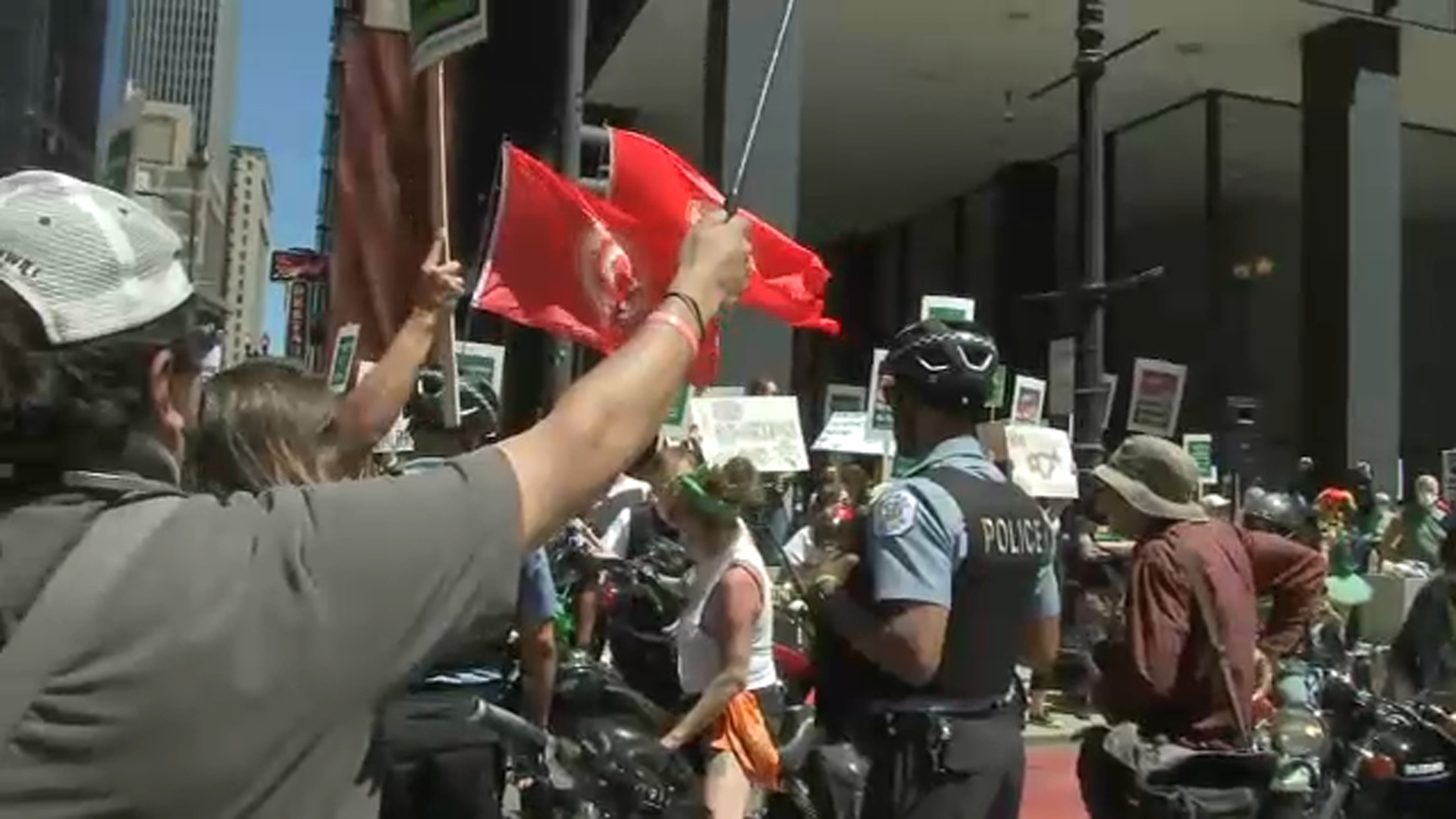