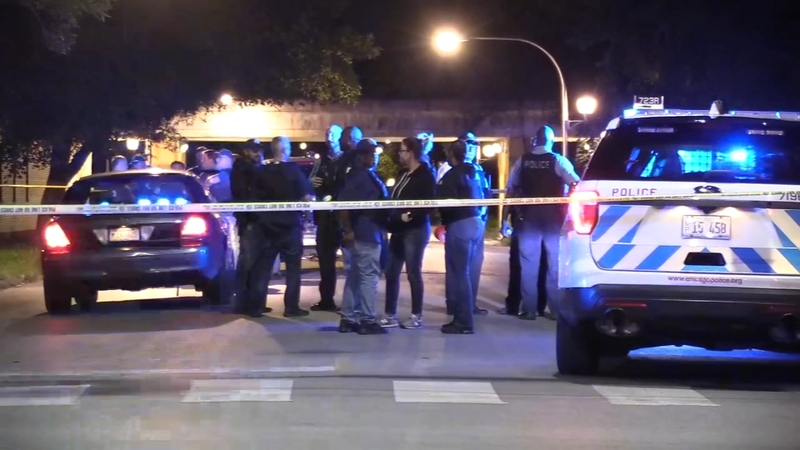 CPD officer shot by paintball gun in Englewood; 1 in custody

CHICAGO (WLS) -- A Chicago police officer was shot by a paintball gun by someone inside a van in the Englewood neighborhood Thursday night, police said.

The on-duty officer was dressed as a civilian and on the sidewalk conducting an investigation at about 11:25 p.m. in the 5800-block of South Loomis Boulevard when someone inside a black van fired a paintball gun, police said.

The officer was hit in his left side but was not injured. Police pursued the vehicle to Calumet Park, where three male suspects fled on foot.