Lawsuit filed by 60 people lists city, Chicago Police Superintendent David Brown and dozens of named, unnamed officers
AP
By DON BABWIN
CHICAGO -- Activists who protested in Chicago over George Floyd's death and the killing by police of other Blacks across the U.S. filed a lawsuit Thursday accusing city police officers of brutally attacking and falsely arresting them during the demonstrations.

In a 205-page lawsuit filed in federal court, 60 people say officers responded to lawful demonstrations "with brutal, violent, and unconstitutional tactics that are clearly intended to injure, silence, and intimidate Plaintiffs and other protesters."

According to the lawsuit, police beat the protesters with batons, often striking them in the head; tackled and beat protesters while on the ground; used chemical agents against protesters; and trapped protesters in enclosed areas. The lawsuit says officers also destroyed or confiscated protesters' belongings including glasses, cameras and backpacks.

It lists the city, Police Superintendent David Brown, and several named and dozens of unnamed officers as defendants.

Two Chicago Walmart locations reopen Friday morning after being closed for months due to damage sustained in civil unrest earlier this year.

The police department referred questions to Chicago's law department whose spokeswoman, Kathleen Fieweger, said in a statement that the office has not yet been served with the lawsuit.

But, she said, "it is important to remember that these are allegations at this stage and not proof. We will review the complaint thoroughly, and each allegation it contains, once we have been served and respond through the courts as appropriate."

Over the summer, Brown defended the actions of his officers who responded to what he called a "concerted effort" by crowds of protesters to provoke a violent confrontation with police. Video footage shows some in the crowd donned gas masks, changed clothes to hide their identities, and people who threw bottles and other projectiles at officers put up umbrellas to shield them from recognition, Brown said.

"From what I saw, they only took appropriate action when confronted with violence," he said of the police response.

The department is under intense scrutiny for the actions of police during protests this spring and summer. Earlier this month, the Civilian Office of Police Accountability (COPA), which investigates allegations of police misconduct, said it has received more than 500 civilian complaints related to protests. COPA has said 170 protest-related investigations are ongoing.

The plaintiffs are represented by the attorneys with Northwestern University's law school Roderick and Solange MacArthur Justice Center and its Community Justice and Civil Rights Clinic, and others. The attorneys say the mistreatment of the protesters is part of a history of police brutality and abuse that dates back well over a century, including race riots in 1919 and the violent confrontations during protests at the 1968 Democratic National Convention.

According to the lawsuit, police also used excessive force and made false arrests in March 2016 during protests outside an auditorium at the University of Illinois-Chicago where then-presidential candidate Donald Trump was scheduled to speak. His appearance was canceled due to security concerns.

"CPD's response to the summer 2020 protests is consistent with the CPD's longstanding policies and practices of using abusive tactics and excessive force against protesters." the lawsuit says.
Report a correction or typo
Related topics:
chicagoloopprotestlawsuitgeorge floydrallyrace in americachicago police department
Copyright © 2020 by The Associated Press. All Rights Reserved.
LAWSUIT 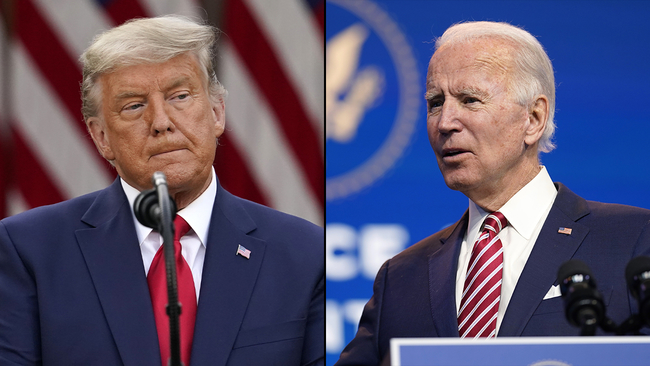 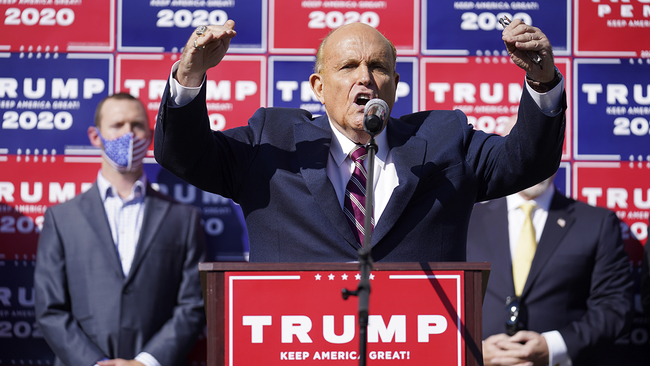