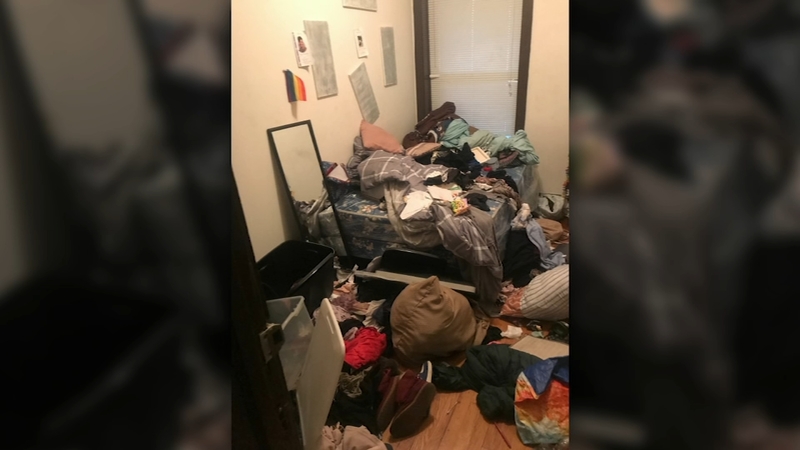 CHICAGO (WLS) -- A Chicago family has filed a lawsuit against the city and police, alleging that officers raided the wrong home last summer.

Woodlawn resident Toni Tate said she still has nightmares about police entering her South Side apartment in August, pointing loaded guns and putting her and her children in handcuffs.

Chicago police executed a search warrant at Tate's home, looking for heroin and other drug paraphernalia as well as a suspected drug dealer nicknamed Drako.

After breaking through the glass door in front of the building, officers knocked down the apartment door and ransacked her home. They apparently found nothing.

Attorney Al Hofeld Jr. has filed a federal civil rights lawsuit against the city and the officers.

In a statement, police said, "COPA will launch an investigation into the matter and should any wrongdoing be discovered, officers will be held accountable."

It is the eighth lawsuit alleging similar police misconduct that Hofeld has filed in the last year and a half.

"The officers' use of excessive force, their disrespect, dehumanization, has traumatized this family," Hofeld said.