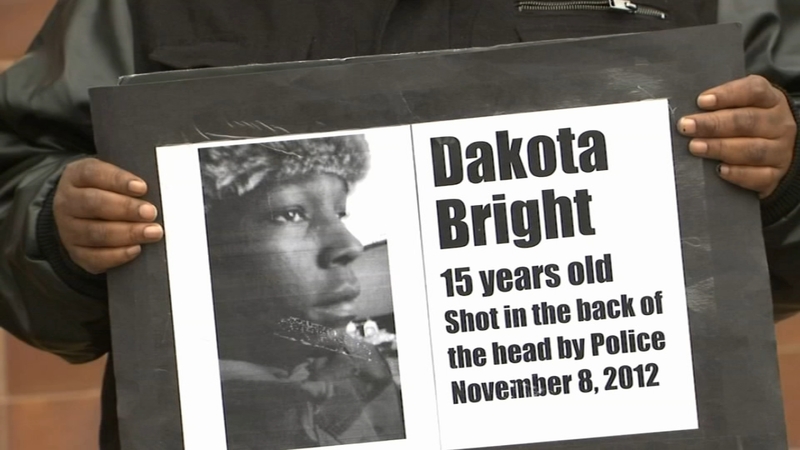 Police board clears officer who shot teen in back of head

CHICAGO -- The Chicago Police Board has ignored the recommendation of oversight officials and cleared an officer of wrongdoing in the shooting death of a 15-year-old boy six years ago.

In a rare finding last year, the Independent Police Review Authority found Officer Brandon Ternand at fault for shooting Dakota Bright in the back of the head during a 2012 foot chase.

Authorities say Bright was unarmed when he was shot, but officers recovered a .22-caliber revolver in a front yard near where the chase began.

Ternand told authorities he opened fire when he saw Bright turn his head in the officer's direction and reach for his left side as if he were going to pull a gun.

In its 5-3 vote late Thursday, the board found the officer justified in shooting Bright from about 50 feet away.