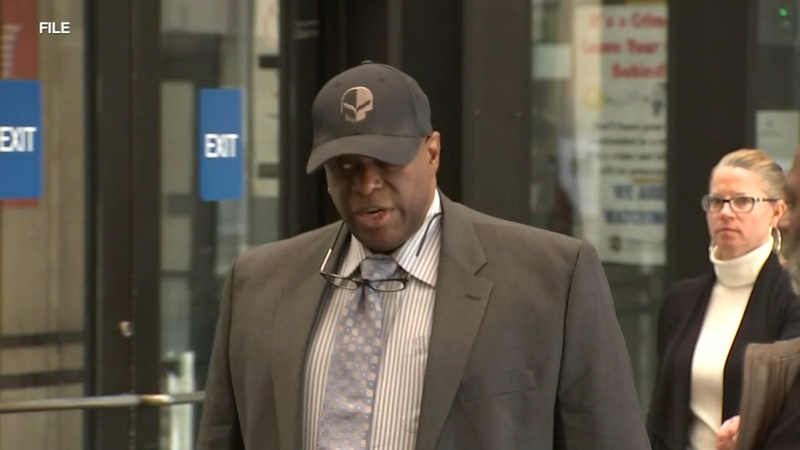 CHICAGO (WLS) -- Chicago police officer Lowell Houser, 57, has been found guilty of second-degree murder in connection with the shooting death of 38-year-old Jose Nieves in 2017 after a bench trial.