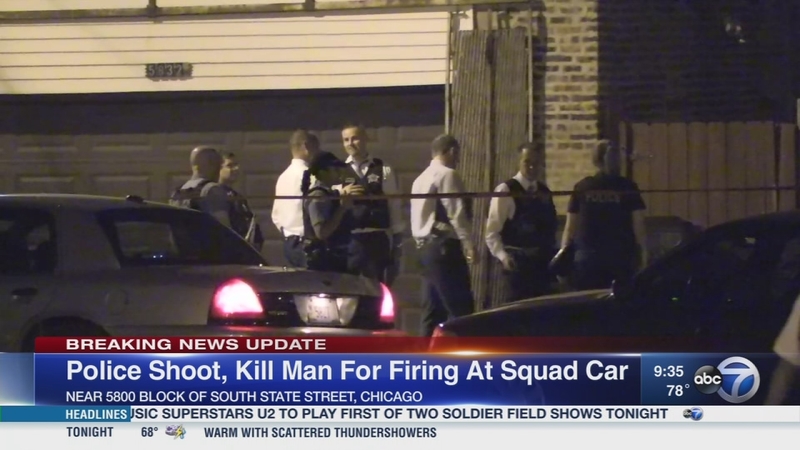 Police: Man killed in shootout with CPD in Washington Park

CHICAGO (WLS) -- A teenager was killed in a shootout with Chicago police in the Washington Park neighborhood Friday night, police said.

The boy was identified as 17-year-old Corsean Lewis, authorities said. He died of multiple gunshots, an autopsy determined.

Officers saw a group of men in an alley in the 5800-block of South Wabash Avenue at about 11:10 p.m. when one of them apparently pulled out a gun and fired at officers, hitting the bumper of their unmarked squad car, police said.

The patrol involved in the shooting is part of CPD's new summer mobile patrol unit that rolled out last week.

Police said a weapon was recovered from the scene, but Lewis' uncle said the boy did not have a gun on him.

No officers were injured.