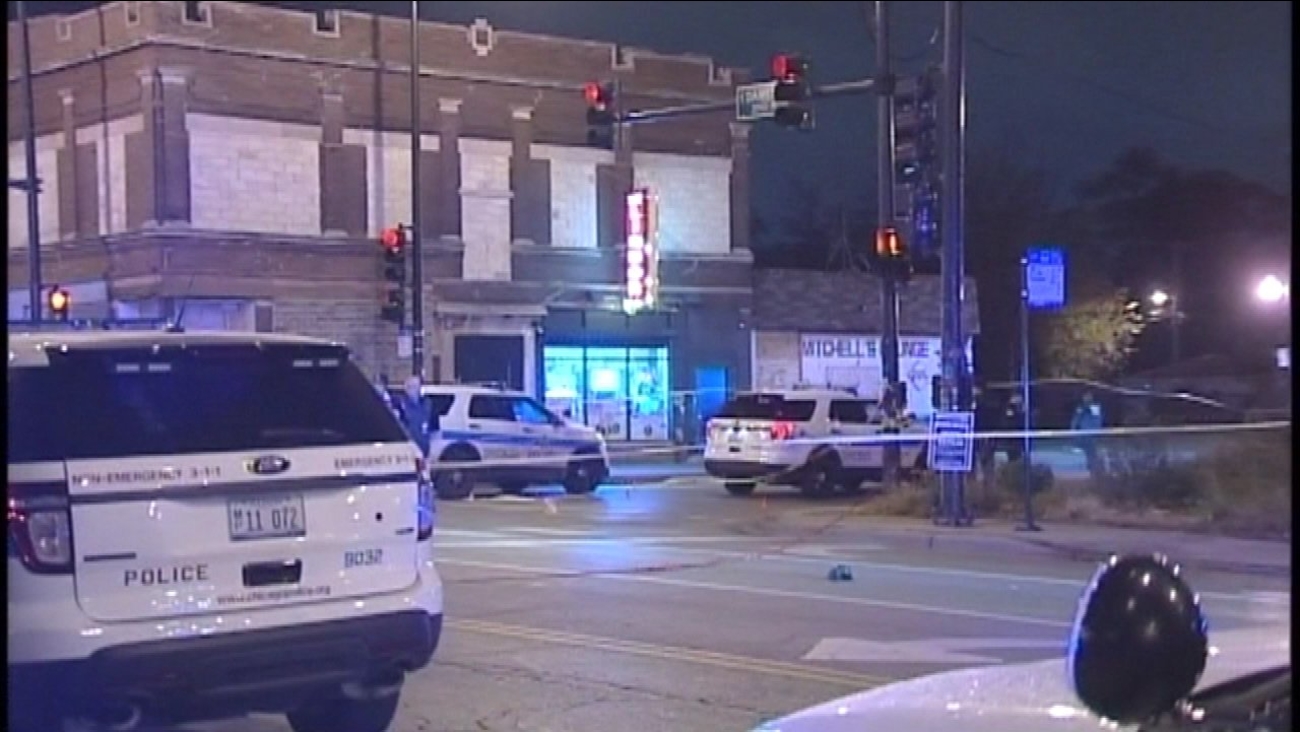 Chicago police officers on the scene of a police-involved shooting in the West Englewood neighborhood.

CHICAGO (WLS) -- Chicago police shot and killed a man who had just opened fire on another man in the West Englewood Friday night, police said.

A fight spilled out into the street at about 11:49 p.m. in the 2000-block of West 69th Street, police said. One of the men involved in the fight opened fire and hit another person as officers arrived on the scene, police said.

The officers repeatedly told the man to drop his gun and when he failed to comply, officers shot and killed the man, police said. The man's identity has not been released by authorities.

A 26-year-old man was transported to Christ Hospital in stable condition after being wounded in the abdomen by the gunman, police said. No officers were injured in the shooting and a weapon was recovered from the scene.