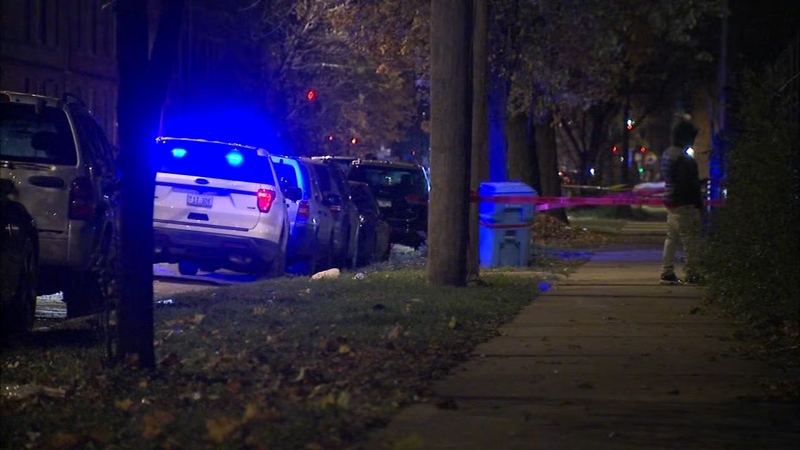 Felton Williams fired shots but didn't hit anyone after running from an "investigative stop" in the 200-block of North Kostner Avenue, Chicago police said.

Police returned fire and struck Williams, police said. Williams, who lives a couple blocks from where he was shot, was expected to survive.

Williams, 32, also faces counts of aggravated battery to an officer, armed habitual criminal and aggravated discharge of a firearm.

In September, Williams was convicted of aggravated battery to a police officer and sentenced to three years in prison, court records show. He was released later that month on time-served and was on parole during the shooting.