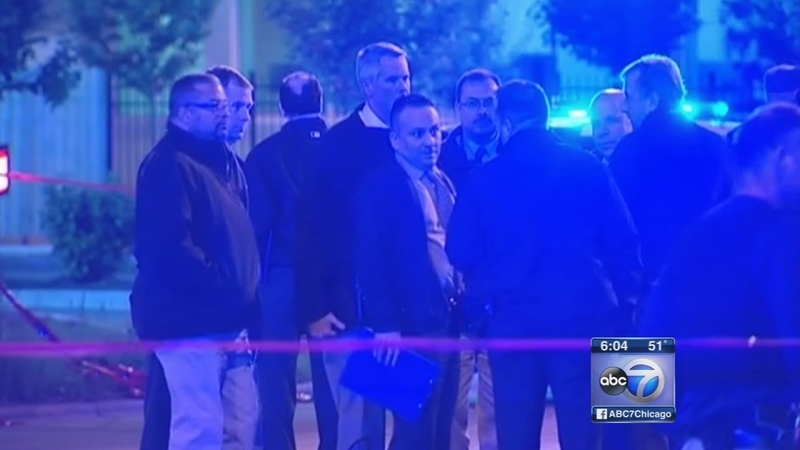 CHICAGO (WLS) -- Police brutality cases in Chicago are the subjects of two very different federal investigations. One investigation could put the police department under control of a federal monitor, and the other could put police officers in jail.