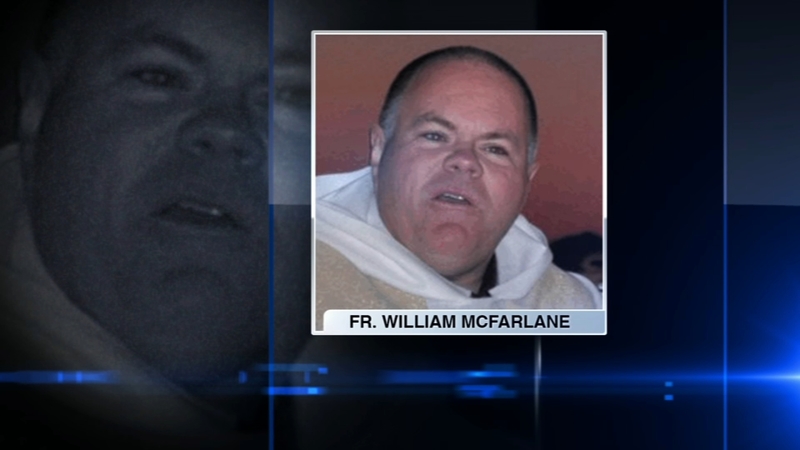 CHICAGO (WLS) -- A Chicago priest who was accused of sexually abusing a minor more than 20 years ago is being reinstated.

Earlier this year, Cardinal Blase Cupich asked Father William McFarlane to step away from active ministry after allegations came forward that he sexually abused a minor in 1997.

Cupich said it was protocol to have a priest step away from duties while an investigation is conducted.

McFarlane served at Nativity of Our Lord in Bridgeport and St. Gabriel in Canaryville.

In a new letter to parishioners, Cupich wrote that both civil and archdiocese officials investigated the allegations and determined they were unfounded.

As the archbishop of Chicago, Cupich said he will announce McFarlane's new assignment soon.

"As Father McFarlane takes up a new assignment, which we anticipate announcing shortly, I ask you to keep him in your prayers, aware of the many ways he has contributed to the lives of those he has served," Cupich said.

Parishioners had little to say about the reinstatement publicly, while members of the Survivors Network of those Abused by Priests expressed skepticism.

Larry Antonsen said he was sexually abused by a priest when he was a 15-year-old freshman at St. Rita High School.

Antonsen said "the Church has not done a good job of policing themselves."

"They're no more qualified to investigate sexual abuse than I am," said Kate Bochte, a member of SNAP.

Members of the network said that if the abuse happened, it'll be difficult to forget.