WLS
By Yukare Nakayama
AUSTIN, Illinois (WLS) -- A group of men from Chicago's Austin neighborhood have found a brotherhood in an unlikely situation.

Five times a week men from READI Chicago, a Heartland Alliance program, clean up parks around the Chicagoland area.

For 32-year-old Scottie Brown, this simple act keeps him away from the dangerous life he used to live.

"I was hanging out on the streets selling drugs, doing all the negative things," said Brown.

Brown grew up on the West Side, where he said he witnessed a lot of violence. Three of his family members, including his brother, were victims of gun violence.

Brown was in and out of jail until the death of his grandfather, who he looked up to, set him straight.

"My grandfather was always the positive energy that I needed," said Brown.

He now channels that positive energy toward others as crew chief at READI Chicago.

"We're teaching guys how to change the way that they're thinking, and get some sort of control on the way that they think to help sustain employment, freedom, keep out of risky situations just keep them on a better path," said Michelle Colyer, job coach at READI Chicago.

Brown said he hopes his efforts makes his neighborhood a safer place.

"I just want the community to come back how it used to be with block club parties and ice cream trucks, like it used to be."

Yukare Nakayama is a Community Journalist at ABC 7 Chicago. She tells stories on the west side of the city in neighborhoods like Pilsen, Little Village, North Lawndale and Austin. Nakayama also covers the north shore suburbs such as Highland Park and Highwood. If you have a story to share in these neighborhoods, send an email to Yukare.x.nakayama@abc.com.
Report a correction or typo
Related topics:
austinneighborgun violencemaking stridesfeel goodprison
Copyright © 2020 WLS-TV. All Rights Reserved.
GUN VIOLENCE 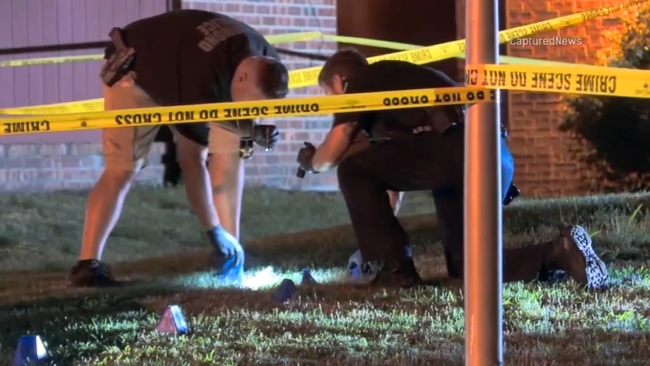 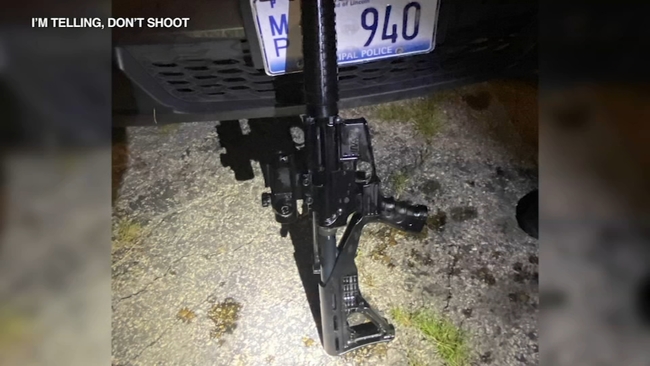