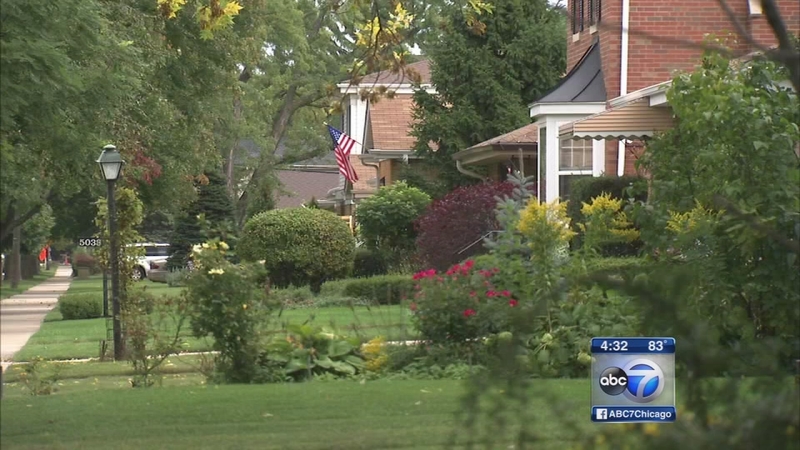 CHICAGO (WLS) -- The second installment of Cook County property tax bills were due August 1. That includes the city of Chicago, where property owners got their first taste of a record increase the city council passed last year. Some property owners are facing double-digit increases.

After paying the highest property taxes ever levied in the city, many Chicago homeowners had the same complaint.

"For the amount of taxes that my neighbors and myself are paying, we're not getting the proper services like other neighborhoods get," West Side resident Steve Lucas said.

That's because the taxes are not paying for added services. The Chicago portion of the property tax bill - which was increased by nearly 70 percent -will pay for police and firefighter pensions and school construction. Add that to what's become an annual hike in the CPS operating budget levy.

"Increased every year. (Every year they're increasing?) Yes, every year," North Side resident David Chang said.

"(00:15:35)We are much better off today than we were five years ago," said Alexandra Holt, Chicago budget director.

At Chicago's City Club, Holt said Chicago's looming $137 million deficit looks a lot better than $654 million projected at this time five years ago. Mayor Rahm Emanuel said the city had no choice but to raise money for pensions to spare the operating budget.

"There is a real financial cost and economic cost to the city if you don't address the problem," Emanuel said.

"The best way to do it is at the ballot box by gathering signatures on petitions like this one," said former Illinois Gov. Pat Quinn.

The city has scheduled three more tax increases for police and fire pensions and still has not addressed a deficit in the retirement fund for city workers, not to mention a newly-authorized property tax hike to pay for teacher pensions.

"The city says they might have to go up again. Yes, and I might not be able to stay where I'm staying. I've been there 40 years and I don't know if I can stay any longer," South Chicago resident Doris Hood said.