Two women were struck by a sightseeing boat while kayaking on the Chicago River Tuesday.

Police said the incident happened near the State Street Bridge while two women were kayaking the river.

It was not immediately clear how the incident happened, but police said their Marine Unit responded.

One woman refused treatment at the scene, police said. The other woman was taken to Northwestern Memorial Hospital in good condition with minor injuries.

Chicago police did not say whether any citations would be issued to the women or to the sightseeing boat. No further details were available. 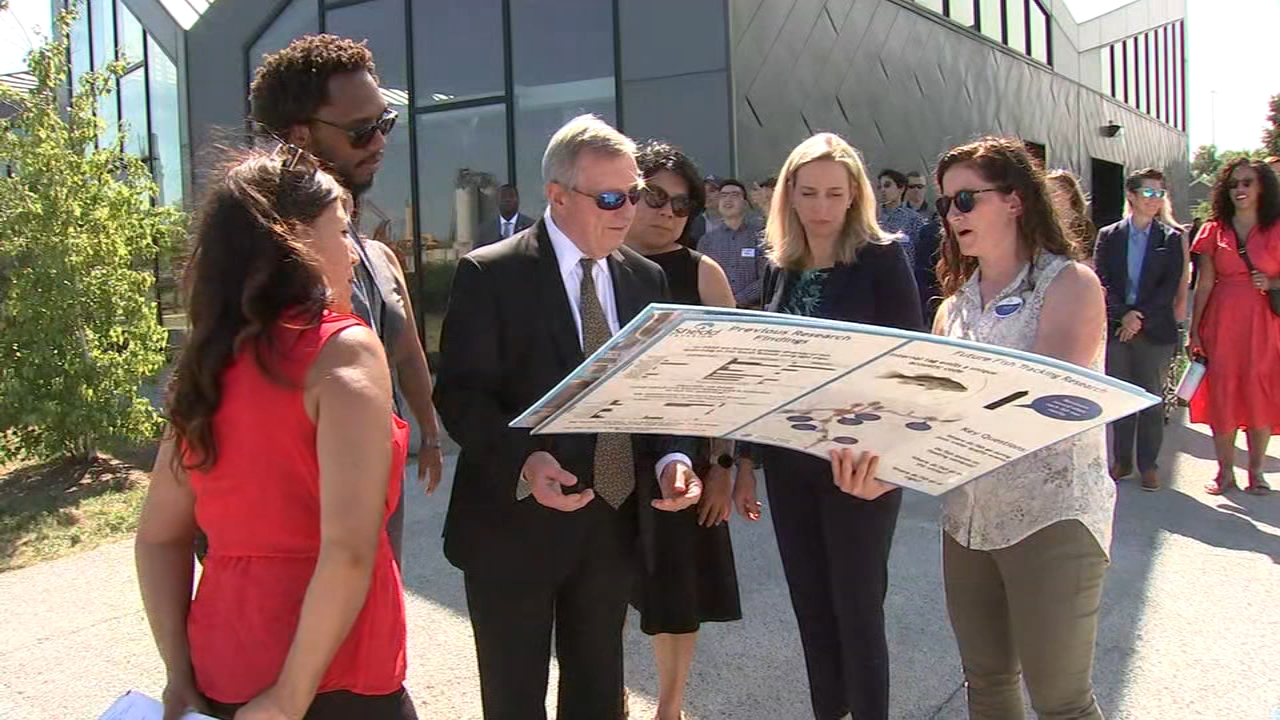 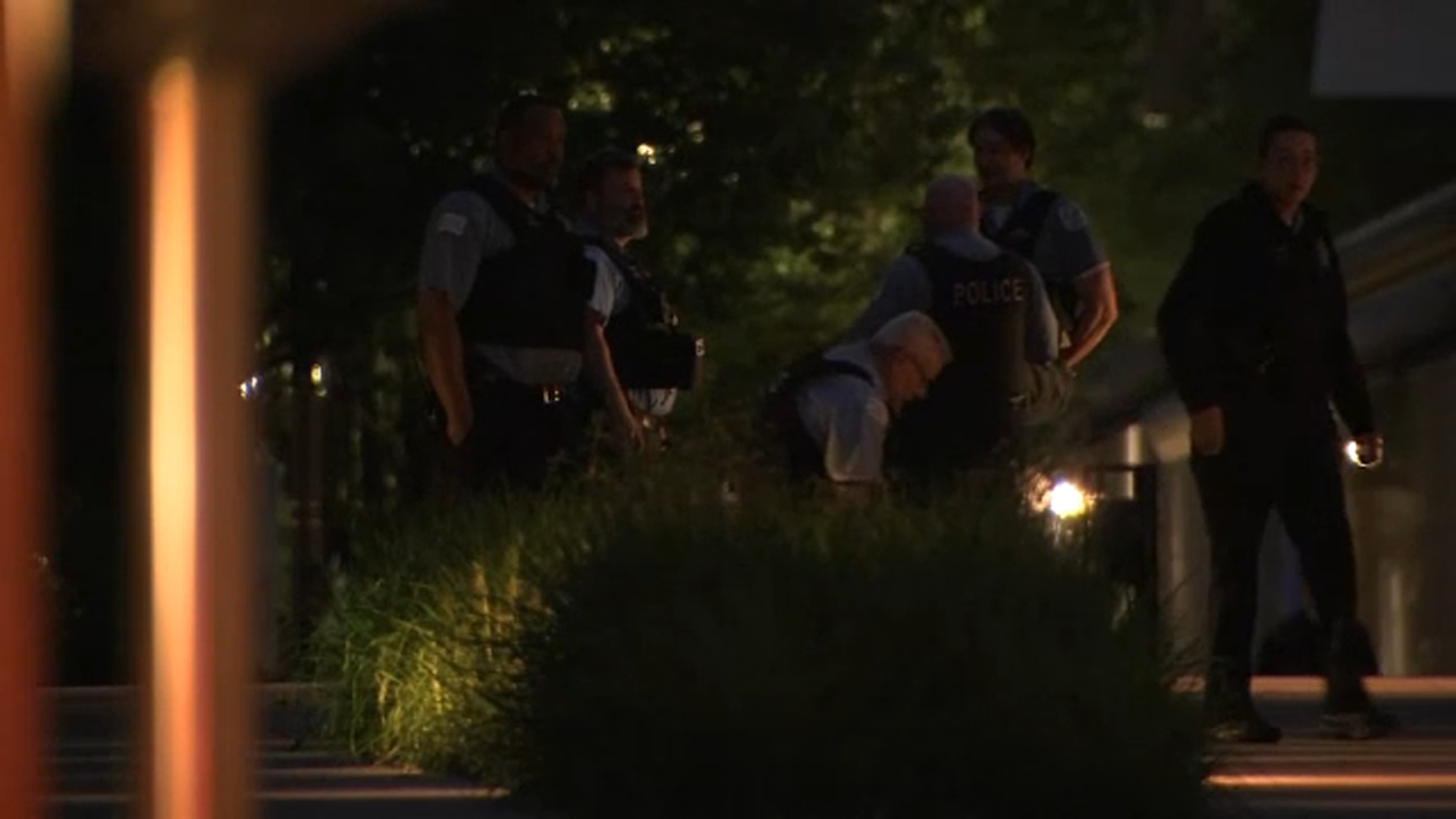 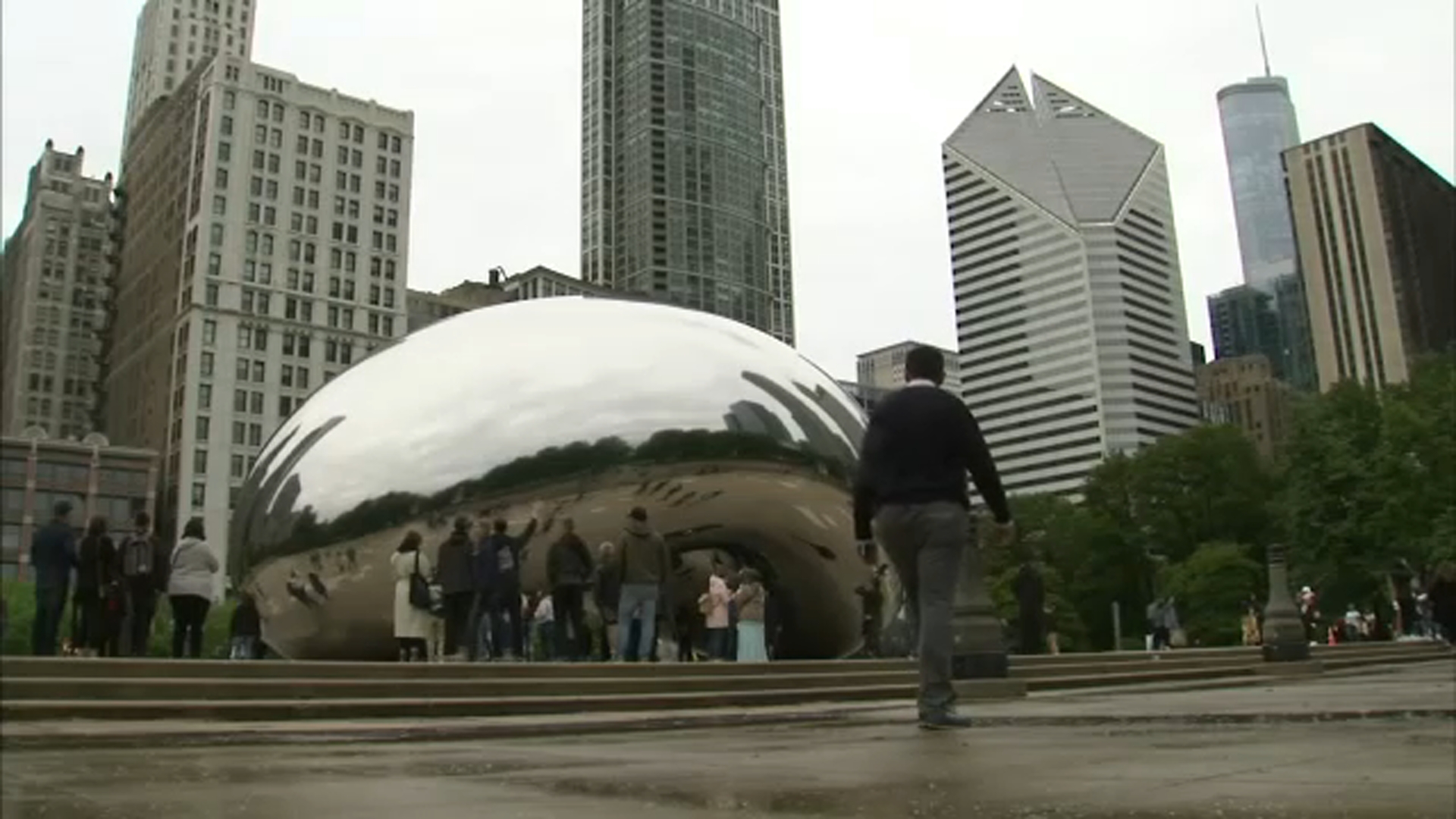 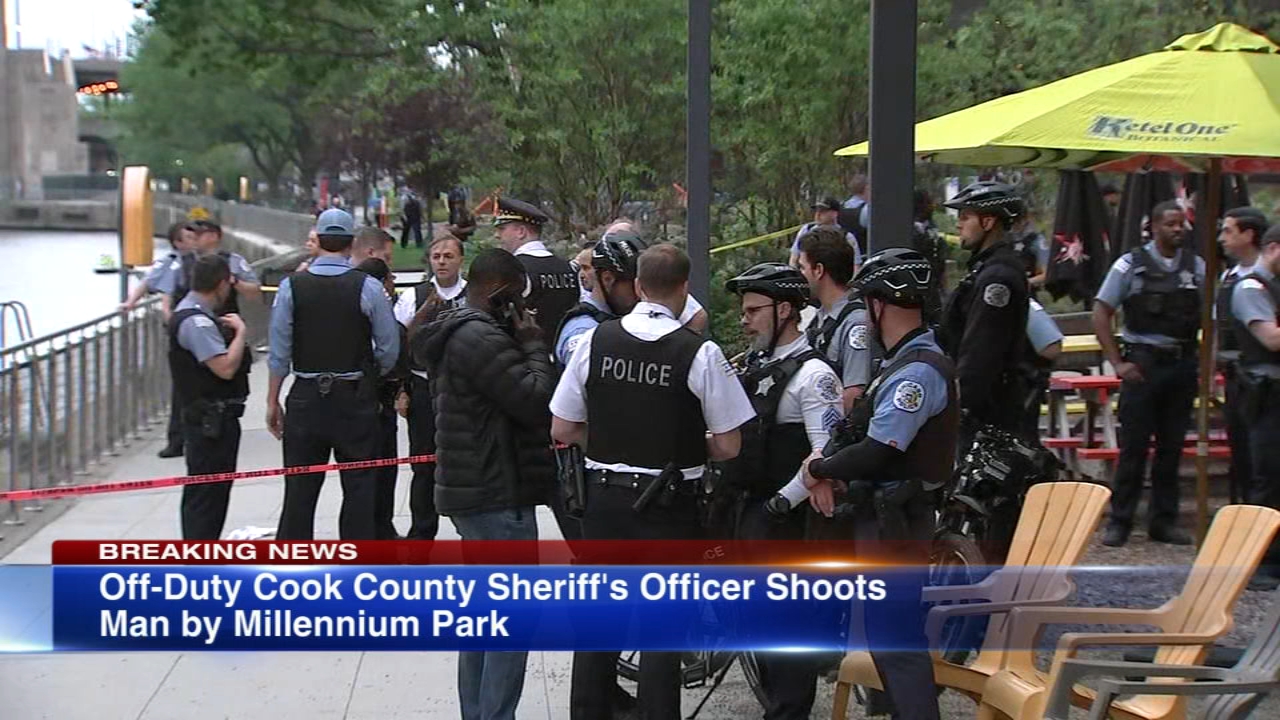