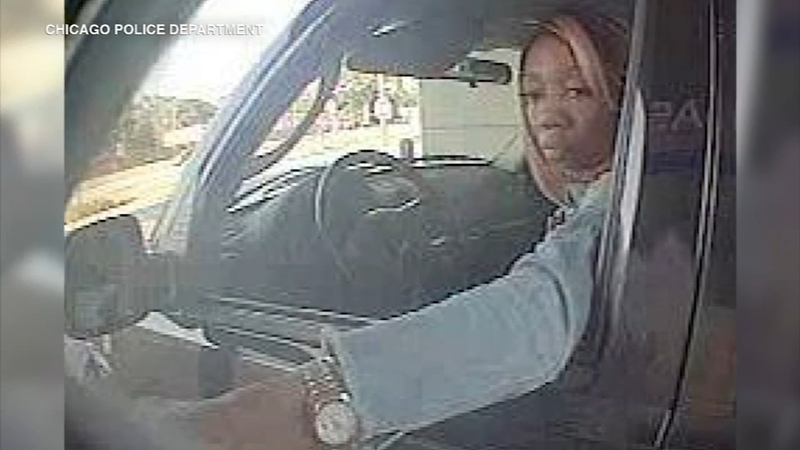 Man robbed after getting in wrong ride-share car

CHICAGO (WLS) -- Chicago police have issued an alert about a crew of robbers who targeted a man who got into the wrong ride-share vehicle in River North late last month.

Police said between 3:30 and 4 a.m. on July 27, a man was leaving a bar in the first block of West Ontario Street when he apparently entered the wrong ride-share car.

Two men and two women were inside that car and robbed the victim, police said. The man's wallet and gold chain were taken.

Later, police spotted ATM footage where one of the alleged female suspects was seen using the victim's ATM card at the Chase Bank in Crestwood and later at Walmart.

Police said the vehicle the suspects used may be a 2003-2006 dark blue or black Jeep Liberty with an Illinois Temp Tag beginning with 225U.

"Nothing is flawless, nothing is really 100 percent safe, and you're not really going to find out until you are in the backseat and it's too late," said Rodney Hursey, who uses ride-share services.

This is not the first time an incident like this has happened. In three other cases, two women have been robbing people at gunpoint while pretending to be picking up ride-share passengers.

Police said the thieves in those robberies are between 20 and 30 years old.

Ride-share users said it's essential to look at the license plate before you get into the car, and go with your gut.