Girl, 16, charged in robbery near Roosevelt University; several other suspects at large 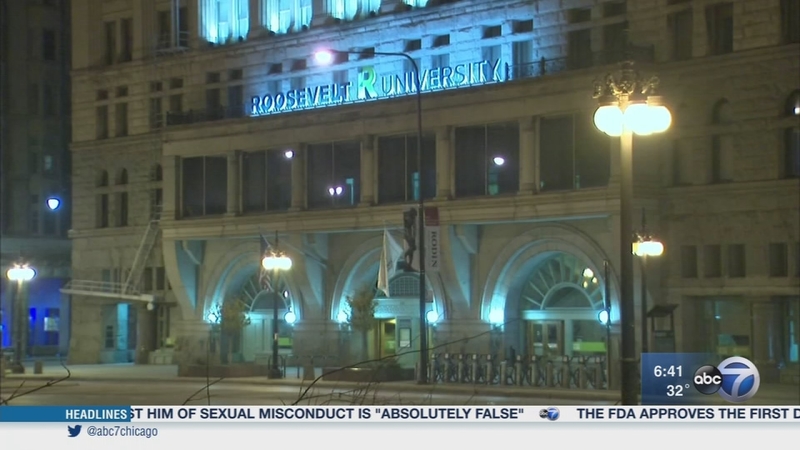 1 arrest in robbery near Roosevelt University

The school sent a safety alert to students and staff about a group of eight to ten young thieves who attacked three people around 8:05 p.m. Sunday. One of those suspects could be as young as 14.

The three victims were walking in the area when a large group of males and females, dressed in dark hooded sweatshirts approached them, police said. The suspects allegedly knocked them down, took their property and fled.

Police arrested a 16-year-old girl and charged her with robbery.

Although it's unclear whether the victims were Roosevelt University students or staff, the school's alert reminded people to be alert while walking in the area at night.
Report a correction or typo
Related topics:
chicagolooprobberygrant park
Copyright © 2021 WLS-TV. All Rights Reserved.
RELATED