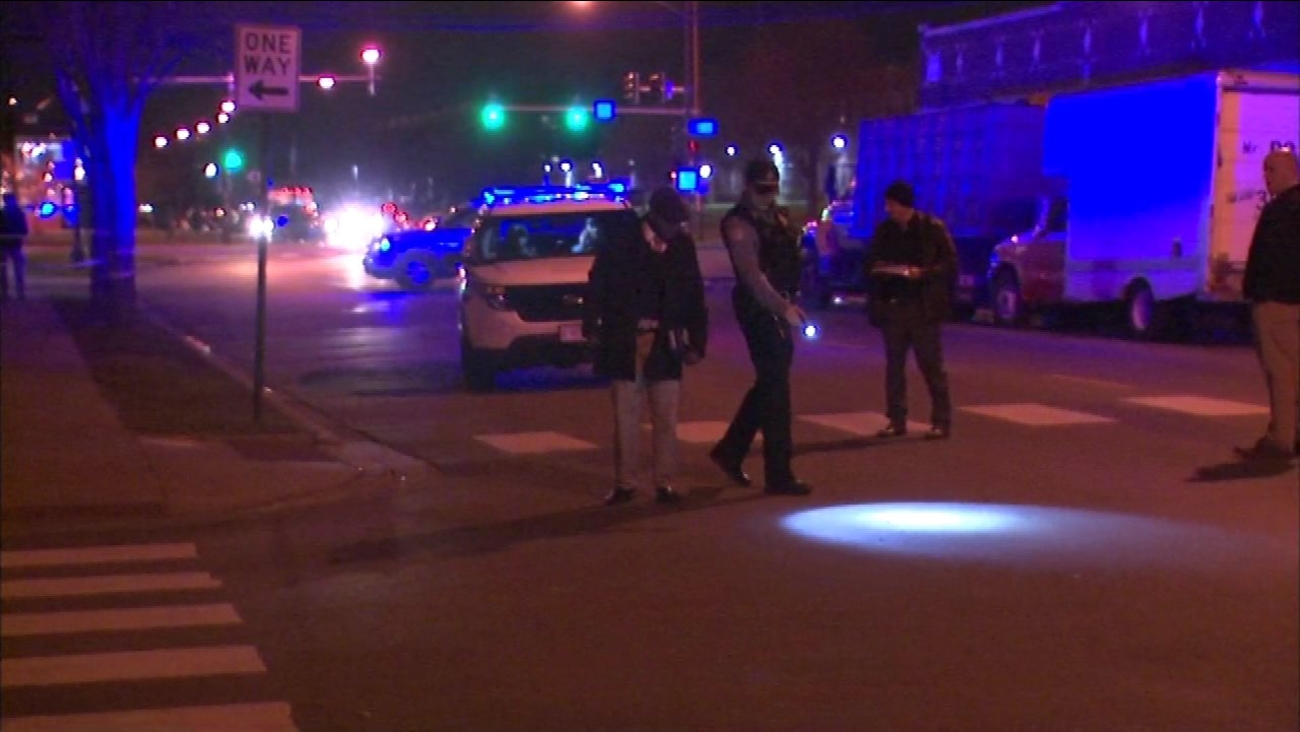 The shooting happened near West 72nd Street and South May Street. Police said the victims were outside when a white vehicle pulled up and someone inside opened fire.