Boy, 11, shot on South Side while sitting inside car, Chicago police say 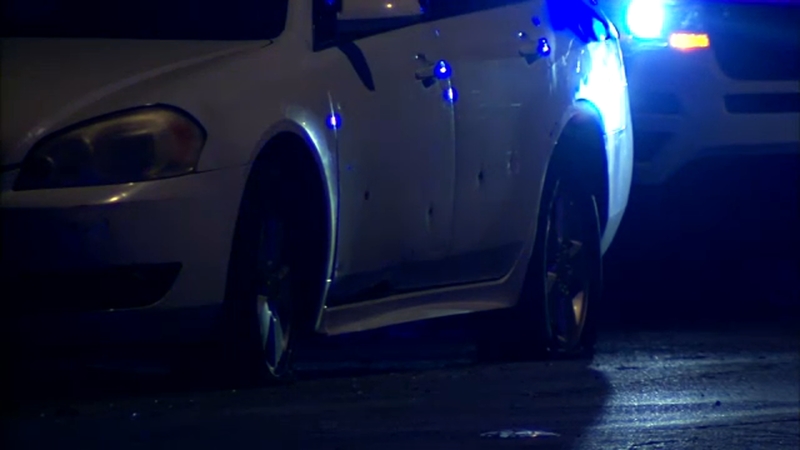 Boy, 11, shot on South Side while sitting inside car, Chicago police say

CHICAGO (WLS) -- An 11-year-old boy is in the hospital after he was shot while sitting in a car on the South Side Sunday.

The boy was inside of a vehicle in the 400-block of W. 119th Street in West Pullman when a white Honda pulled alongside and began to fire shots toward the victim's car, according to Chicago police.

The Chicago Police Department said the boy sustained a gunshot wound to the arm and was transported to Comer Children's Hospital for treatment. He is said to be in good condition, according to officials.