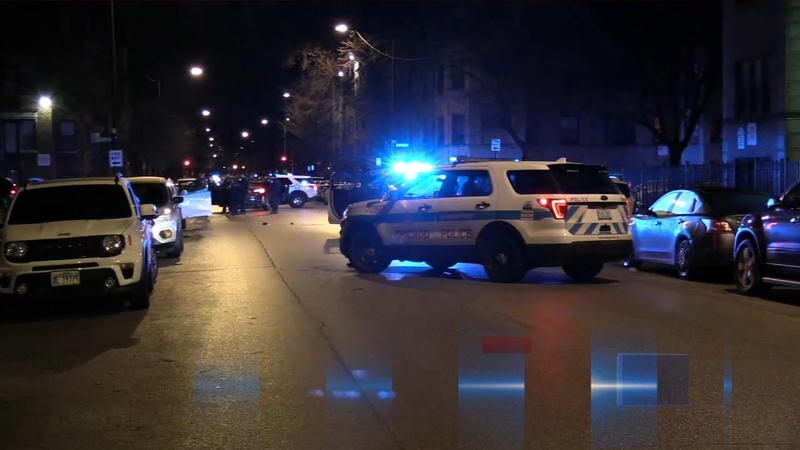 CHICAGO (WLS) -- A car crash escalated into a shooting early Sunday morning on the city's West Side, Chicago police said.

Police said two drivers got into an argument after a crash. That's when one driver got out and shot the other in the leg. The 32-year-old man who was shot was taken to Stroger Hospital and was in good condition.