Sun-Times Media Wire
CHICAGO -- Two men were shot, one fatally, Thursday afternoon on the border of McKinley Park and Brighton Park on the Southwest Side.

They were headed northbound in a vehicle about 1:40 p.m. in the 3700 block of South Western Avenue when they slammed into another vehicle, Chicago police said.


Paramedics responded to the crash and found that the men had been shot, but it wasn't immediately clear where the shooting took place, according to Chicago police and fire officials.

A 20-year-old was shot in the shoulder and pronounced dead at the scene, police said. The other man, 21, was found with a gunshot wound to the back and taken to Stroger Hospital in serious condition.

A woman, 39, and a 3-year-old boy in the other vehicle were taken to Stroger with non-life threatening injuries, police said. 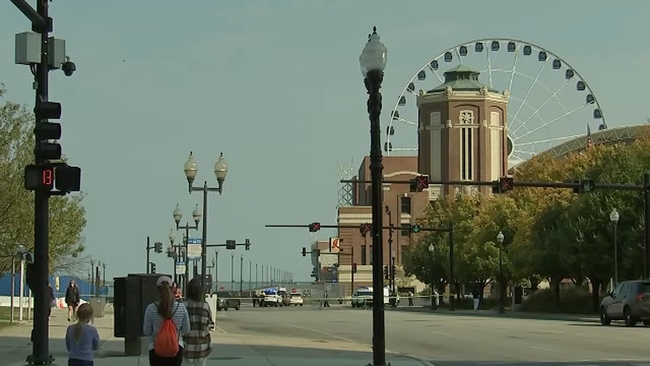 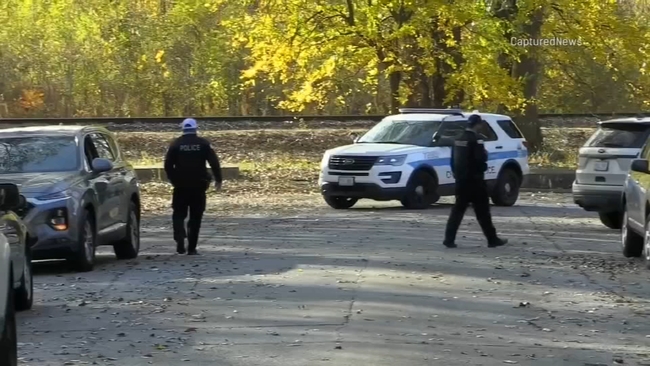