Man, 19, in custody after great-grandmother killed, great-aunt shot in face in Park Manor 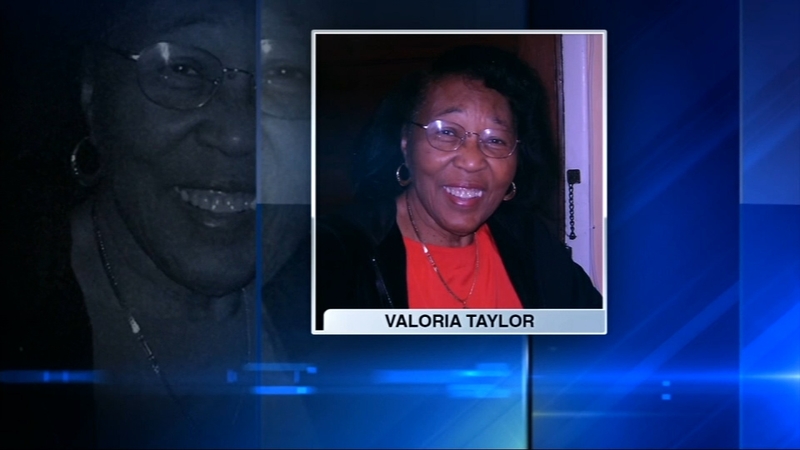 Man, 19, in custody after great-grandmother killed in Park Manor

CHICAGO (WLS) -- A 19-year-old was taken into custody and evaluated at St. Bernard Hospital on Monday after Chicago police say he appears to have shot both his great-aunt and great-grandmother inside their Park Manor neighborhood home.

"We love our family. God has been good to us," said Edward Pillows, who identified himself as Taylor's nephew. "We have never had nothing like this happen. Never."

"She was a great lady. I spent the night here so many times when I was a little boy. My uncle, we used to go downstairs, he'd cut my hair. We used to have BBQs on the Fourth of July," said Pillows.

Ms. Taylor, as she was known to those in the neighborhood, moved into her Park Manor home in the 1950s. She was, according to friend and block club president Winifred Surles, still quite active.

"She was a very nice lady. She was very accommodating. You could ask her for any kind of favor," Surles said.

Charges against him were pending Monday evening.