ByLiz Nagy and Evelyn Holmes via

The families of four people who were killed in a mass shooting in Englewood early Tuesday morning are struggling to come to terms with their loss.

CHICAGO (WLS) -- The families of four people who were killed in a mass shooting in Englewood early Tuesday morning are struggling to come to terms with their loss.

Eight people were shot and four of them died at a home near the intersection of 62nd and Morgan streets. A party was likely being held there, police said. Neighbors said the home was a social spot and while there may have been a party the night before, in the early morning hours when the shots were heard the victims were believed to have been sleeping.

Four people were pronounced dead on the scene. The Cook County Medical Examiner identified 28-year-old Ratanya Rogers of Chicago as one of the four victims. Family members identified two other victims as Denice Mathis and Blake Lee. The medical examiner's office has not yet confirmed those identities. Family and friends said 19-year-old Shermetria Williams is the fourth victim.

"Those people in that home didn't deserve that," said Robyn Eddmonds, who was friends with several victims. "They wasn't gang bangers. They wasn't drug dealers. They were Black citizens leading their Black natural lives."

Four crosses and a litany of candles mark the sidewalk outside the home where the mass shooting occurred. Family and friends are struggling to cope with the grief.

"I want mercy on Chicago!" said Deon Williams, sister of Shermetria who was supposed to graduate from high school the day she died. "We can't get her back. But for her daughter? We got to come together as a family."

Blake Lee and Denice Mathis were best friends, and both parents.

"The hardest thing is trying to tell children that their parent is not coming back," said Michelle Wright.

Wright, who is Lee's aunt, said telling her nephew's three young children that they'll never see their father again was probably the most difficult thing she ever had to do in her life.

"The kids love their daddy," she said. "He was a good father. So it was just senseless to me. I don't understand."

Lee has 5 and 7 year old sons and a 9-year-old daughter. He rented a room inside the home in the 6200-block of Morgan. Wright said she spoke to Lee the night before, she had no idea it would be the last time she'd talk to him. She described Lee as a good father who was a free spirit.

"He was just a good-hearted person. I just can't see who would do anything to any of them?" Wright wondered.

Larry Johnson drove from Atlanta after learning Mathis, a friend of his sister's and a mother of five, had been killed.

"Lovely lady," he said. "She had a good spirit and always joyful all the time, every time I saw her."

Those who knew and loved the victims who were killed are now praying for justice.

The search continues for whoever is responsible for the shooting, and as it does the neighborhood and community struggles with the violence. Street pastor Donovan Price carefully placed crosses in remembrance of Lee and the others killed.

"This is something that can happen anywhere," he said. "I don't want people to think that it's an Englewood thing. Or, any thing. Everybody has got somebody that they love."

"A lot of people don't have a heart. They don't, but at the end of the day you are being judged by not only us, but by God. He sees all of it," Wright said.

Investigators said several of the four people who survived the shooting were shot in the head. The entire massacre happened inside the home, police said.

Friends said the night before the shooting, they'd had a party for one of the victims, Ratanya Rogers, and as people slept police say at least one gunman fired relentlessly.

"That was a cruel person that didn't have any morals to come and knock on a door and shoot people in their sleep," Eddmonds said. "That's wrong. That's wrong. And I hope, I hope to hell, somebody catch you." 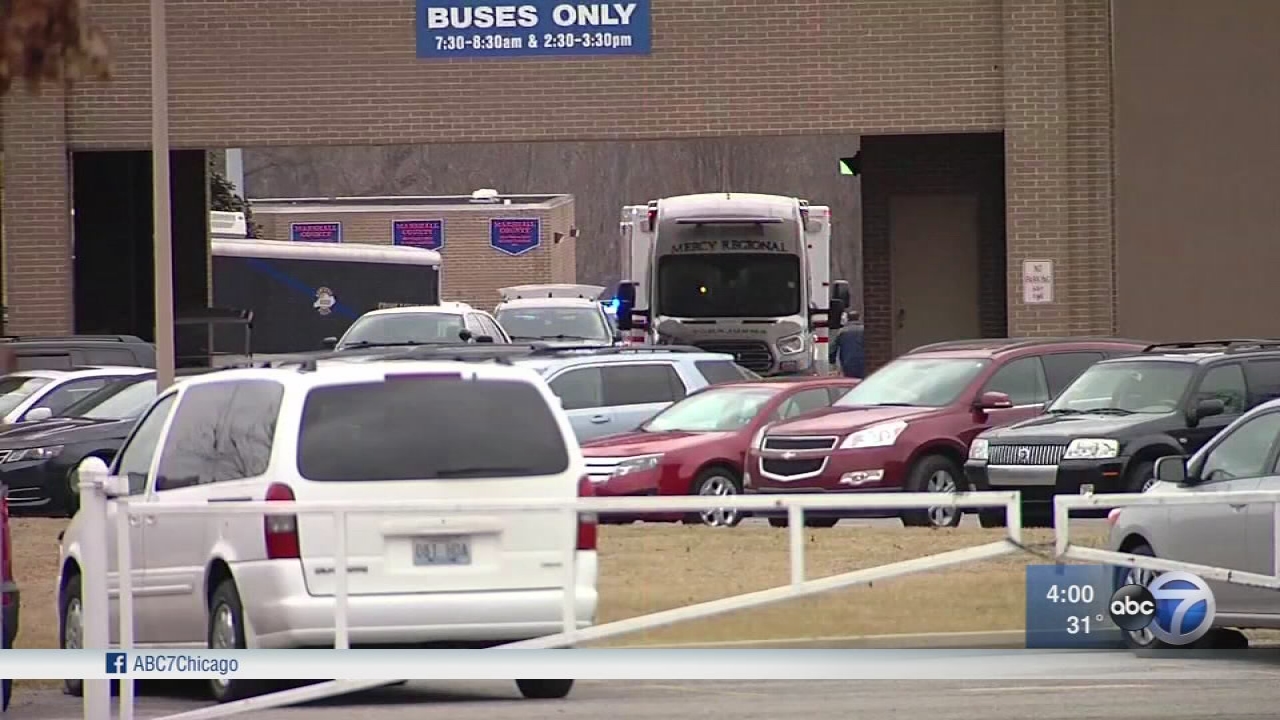 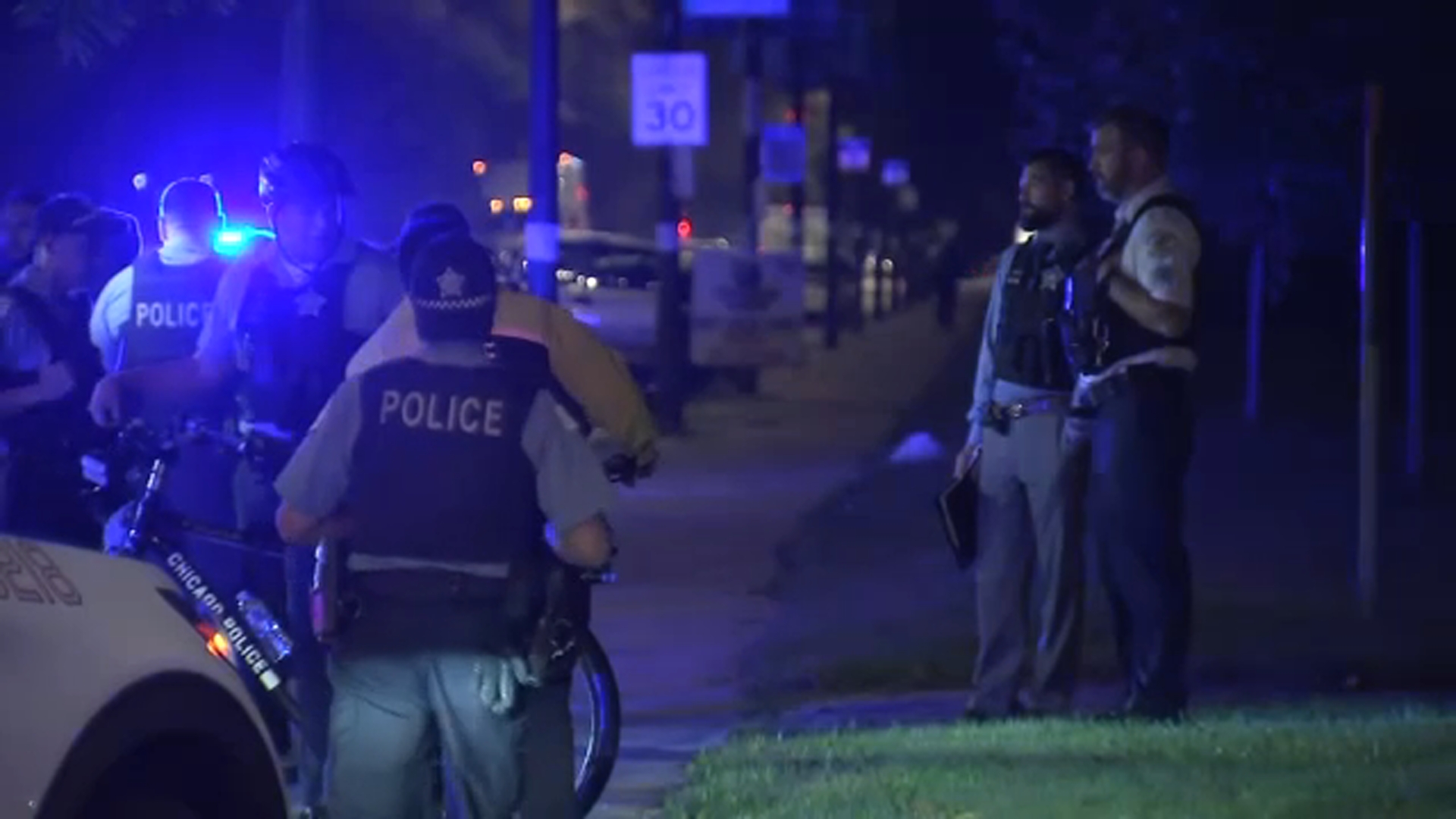