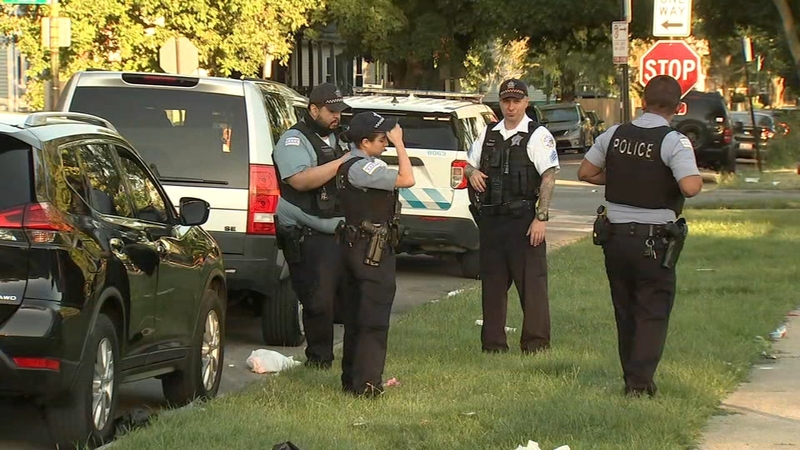 CHICAGO -- An 11-year-old girl was wounded in a shooting early Monday in Gresham on the South Side.

The girl was standing outside with a group of people in the 8600-block of South Halsted Street when someone approached and opened fire about 12:40 a.m., Chicago police said.

She was struck in the leg and transported to Comers Children's Hospital in good condition, police said.

Just 10 minutes later, a woman and two teenagers were hurt in a shooting nearby.

A woman, 29, was struck in the head and taken to Christ Medical Center in Oak Lawn in critical condition, police said.

A boy, 16, was shot in the arm and leg, while a girl, 17, suffered a graze wound to the back, police said. Both teens were taken to the University of Chicago Medical Center in good condition, police said.

Police could not confirm if there was any connection between the shootings.